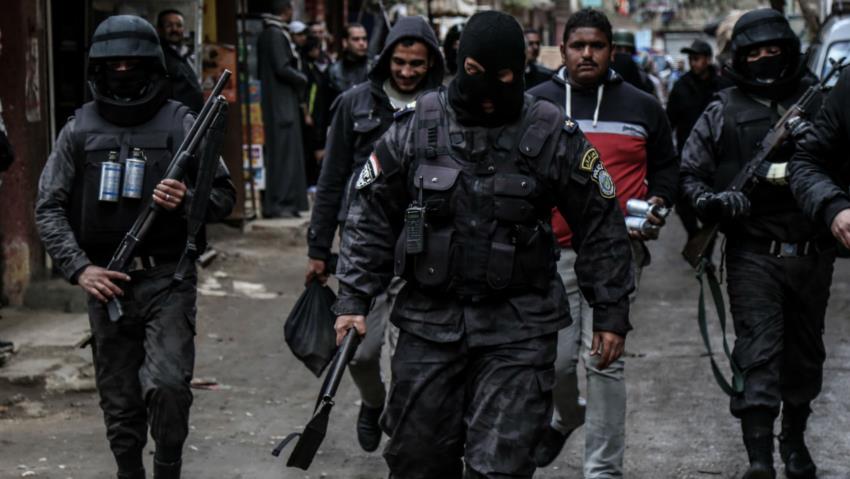 Police in Egypt have killed six members of the banned Muslim Brotherhood movement during a shootout on the outskirts of the capital, Cairo, the Egyptian Interior Ministry says.

In a brief statement, the ministry said police forces had exchanged fire with the “terrorist” group in 6th of October City, located some 32 kilometers southwest of the capital, in Giza Province, on Tuesday.

It also accused the group of “planning a series of terror operations,” without giving details.

The Muslim Brotherhood was outlawed as a “terrorist organization” in late 2013 following the ouster of the country’s first-democratically elected president, Mohamed Morsi, through a military coup by President Abdel-Fattah el-Sisi, who was at the time Morsi’s defense minister.

The Brotherhood, which fully supported Morsi, protested against the coup, but the pro-Morsi protests were brutally crushed in what became known as the Rabaa massacre in August 2013, in which more than 800 civilians were killed.

An ongoing crackdown has put behind bars thousands of Brotherhood members, and the authorities regularly raid and kill allegedly armed affiliates of the group.

Protests erupted against Sisi in several Egyptian cities on Friday and Saturday, with state media accusing the Muslim Brotherhood of influencing the anti-government demonstrators.

The protests were initially held in response to an online call for Sisi’s resignation by Mohamed Ali, a former army contractor, who accused the president and the military of corruption.

On Friday, the Brotherhood movement in a statement threw its support behind the demonstrations.

According to human rights monitors, the Egyptian authorities have so far arrested some 400 protesters.

On Saturday, Human Rights Watch (HRW) condemned the arrests and urged the authorities to “protect the right to peaceful protest.”