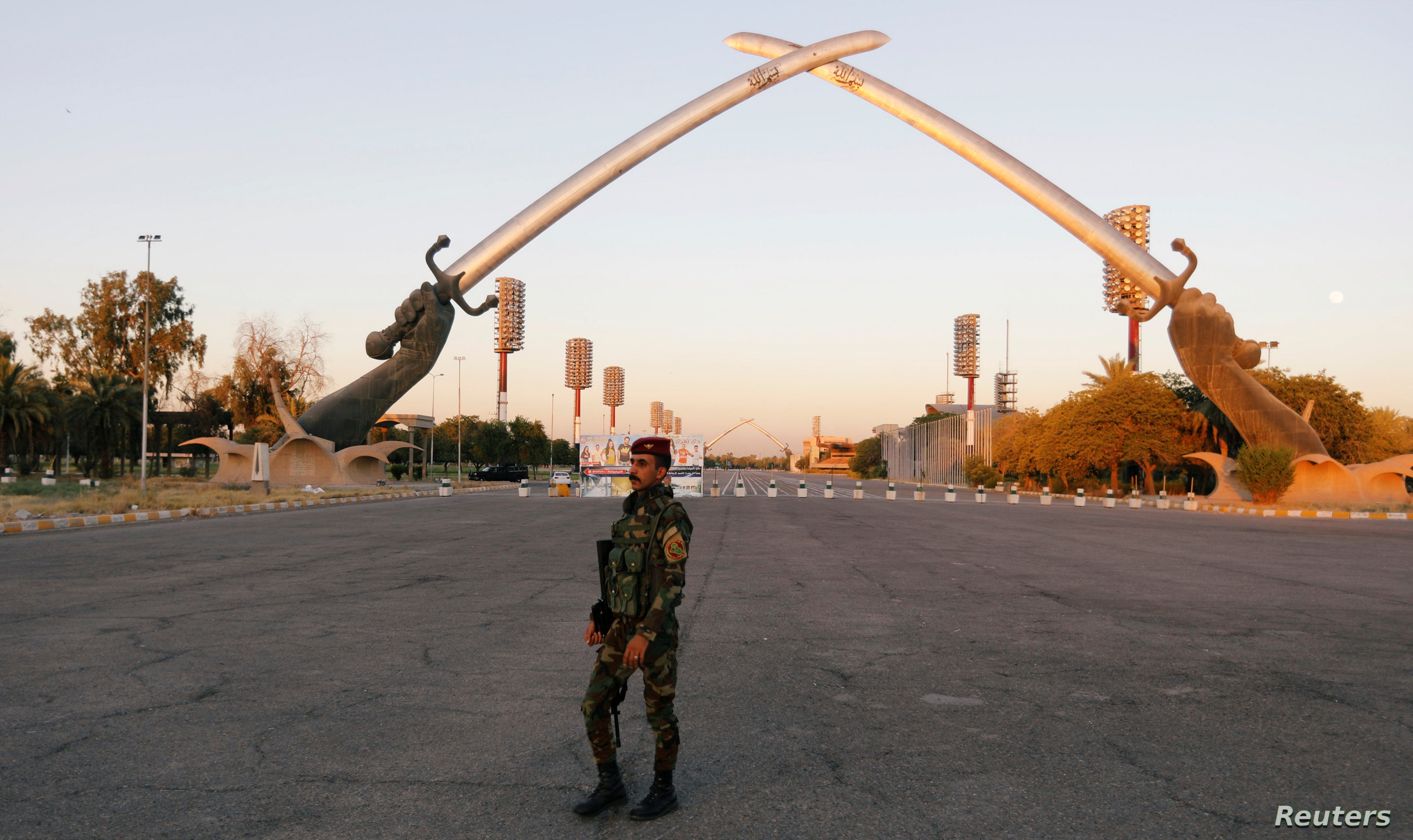 There are also reports that the rockets are “Katyusha.” Katyusha multiple rocket launchers are a type of rocket artillery used by the Soviet Union in World War II.

The Green Zone refers to the 3.9-square-mile area in the Karkh District of central Baghdad in Iraq. The so-called International Zone of Baghdad was the location for Iraq’s transitional government, known as the Coalition Provisional Authority, following the 2003 US invasion of Iraq. Foreign embassies and Iraqi government buildings are located in the Green Zone. No one has yet claimed responsibility for the attack.

The attack comes after a strike on Saudi oil installations that the US has blamed on Iran, resulting in heightened tensions between Tehran and Washington.

This is not the first attack on the Green Zone this year. In May, a rocket struck the area, also landing near the US Embassy.