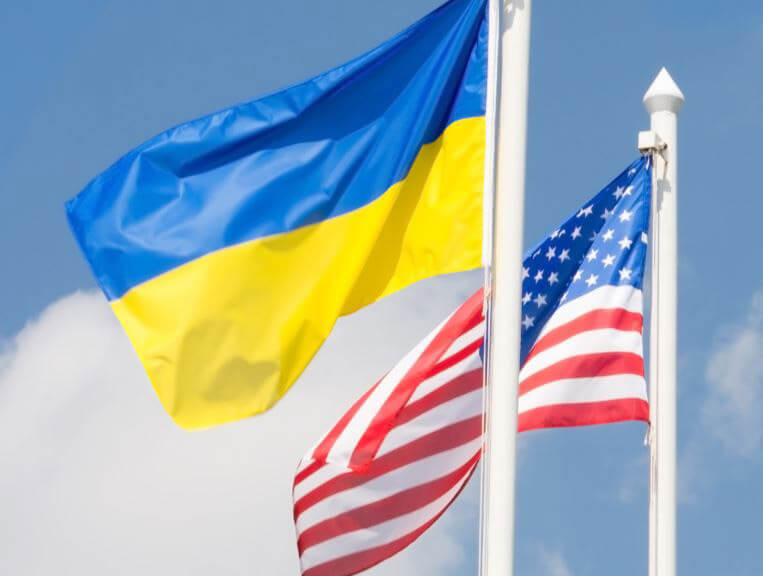 Ukrainegate Is Just The Democrats’ Latest Gambit To Unseat Trump

A manufactured scandal is rapidly growing to epic proportions in the US surrounding one of Trump’s recent conversations with new Ukrainian President Zelensky after a whistleblower alleged what the Mainstream Media is reporting to be the American leader’s supposedly unethical and possibly even illegal repeated requests that his counterpart brief him on an earlier anti-corruption investigation into a shady energy company on whose Board of Directors Democratic candidate and former Vice President Biden’s son served for half a decade until his position expired in April 2019.

The narrative being pushed by his enemies is that Trump abused his office by pressuring a foreign leader to do opposition research for him at the best or reopen the anti-corruption investigation against Burisma Holdings in order to influence the Democratic primaries at the worst. His supporters, meanwhile, assert that it was none other than Biden who behaved illegally by openly bragging to a think tank in the past that he de-facto blackmailed Ukraine by threatening to withhold $1 billion in aid unless the government fired the state prosecutor at the time who was accused of inefficiency but was also coincidentally investigating Burisma Holdings.

Trump insists that he did nothing wrong, but the latest twist in the scandal is that he ordered military aid to Ukraine to be put on hold just days before the call in question with Zelensky took place. The Democrats are attempting to portray that as “intimidation” of a foreign leader, though that decision and his conversation with Zelensky had nothing to do with one another since the aid was later approved anyhow despite no visible progress having been made in response to Trump’s repeated requests to learn more about the Bidens’ involvement in the Burisma Holdings affair. In fact, it very well appears that the reason why that hold was put in place wasn’t because of Trump’s upcoming chat with Zelensky, but because of the grander context in which the US is quietly trying to negotiate a “New Detente” with Russia. Although the reported hold was ordered in July, it wasn’t until late August that Politico published a piece about it, which then prompted the Pentagon to say that they support the $250 million program’s continuation. While there were real concerns about corruption and burden-sharing, the very fact that the aid was questioned by Trump in the first place was a sign of goodwill towards Russia, whose spy chief said earlier this week that he finally noted the first signs of improvement in relations with Ukraine just weeks after the prisoner swap that was likely approved by the US behind the scenes.

Nevertheless, because the “New Detente” is taboo in American domestic politics after the discredited and similarly manufactured Russiagate scandal made it almost impossible to openly discuss, the Democrats are wagering that their latest Ukrainegate gambit will convince American voters ahead of next year’s elections that Trump has a suspicious penchant for trying to cut direct (Ukrainegate) and indirect (Russiagate) deals with foreign leaders. What they apparently weren’t planning on, however, is for this chess move to backfire on them by discrediting Biden after drawing so much attention to what actually was his — and not Trump’s — illegal blackmailing of a foreign leader for personal reasons (which in that context were to kill the anti-corruption investigation into his son’s energy company). Furthermore, all the furor over the true extent of influence that the US wields over the Ukrainian government will naturally lead to the question of why this state of affairs entered into practice in the first place, thus ultimately returning the conversation to the spree of urban terrorism popularly described as “EuroMaidan” that was orchestrated by the Obama Administration there and which resulted in the violent overthrow of its internationally recognized government at the time.

Foreign coups can’t “legally” (relative to American domestic law) be carried out by the CIA without the President first approving them through a so-called “presidential finding” per the Hughes-Ryan Amendment of 1974, meaning that one likely exists “justifying” “EuroMaidan” but still remains classified for obvious reasons like most of the other ones that were ordered since then. Putting two and two together, this strongly implies that Obama is directly responsible for that regime change event that later facilitated his Vice President’s son’s hiring by Burisma Holdings approximately two months afterwards as part of an attempt by that company to try to gain access to the highest echelons of the American government so as to influence it into pressuring Kiev to drop a long-running anti-corruption investigation into its activities. Biden eventually succeeded in doing their bidding in spring 2016 before the state prosecutor at the time could embarrass his family by possibly incriminating his son, with this chain of events showing that the focus of the media’s renewed attention on Ukraine should be directed towards him and Obama instead of Trump, which might very well happen by the end of this scandal’s life cycle given how masterful the President is at turning his enemies’ attacks back at them.