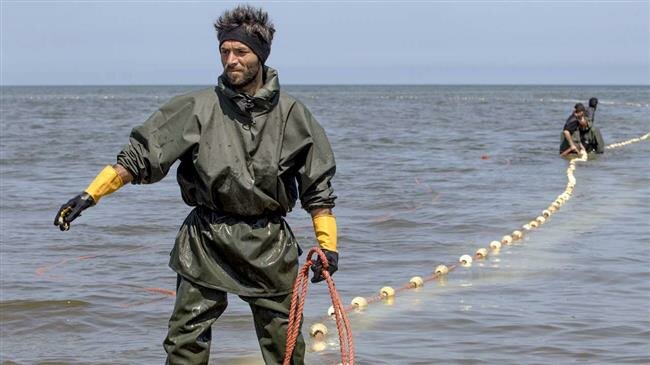 Fishery officials from Iran and Russia have agreed that a ban on fishing sturgeon and other fishes that produce caviar eggs should be extended for another year.

Head of Iran’s fishery organization said on Thursday that the two countries had agreed that the beluga sturgeon, the source of caviar, is still among the endangered species in the Caspian Sea, where more than 90 percent of the world’s caviar is produced.

“We agreed that the ban on commercial fishing for this fish from the Caspian Sea should continue,” said Nabiollah Khunmirzaei, adding that Iran and Russia both shared same concerns about the extinction threats to the caviar fishes living in the region.

The official said the two countries had signed an initial agreement to renew the ban on Thursday. He would not elaborate on how other states on the Persian Gulf, namely Azerbaijan, Turkmenistan and Kazakhstan, would react to the ban.

The five nations bordering the Caspian Sea agreed in September last year to prolong for another year the ban on fishing sturgeon, while announcing that further extensions would be possible given the endangered status of the fish.

Studies show that most of the world’s sturgeon spawn in the rivers that flow into the Caspian. Iran has some of the harshest laws on poaching the fish while authorities have sought to persuade other countries in the region to implement similar regulations to protect the fish.

Khunmirzaei said the agreement on sturgeon came as part of document signed between fishery authorities of Iran and Russia at a meeting in Tehran on Thursday.

He said the two sides have held such meetings twice a year for the past four years to bolster cooperation in various fields.