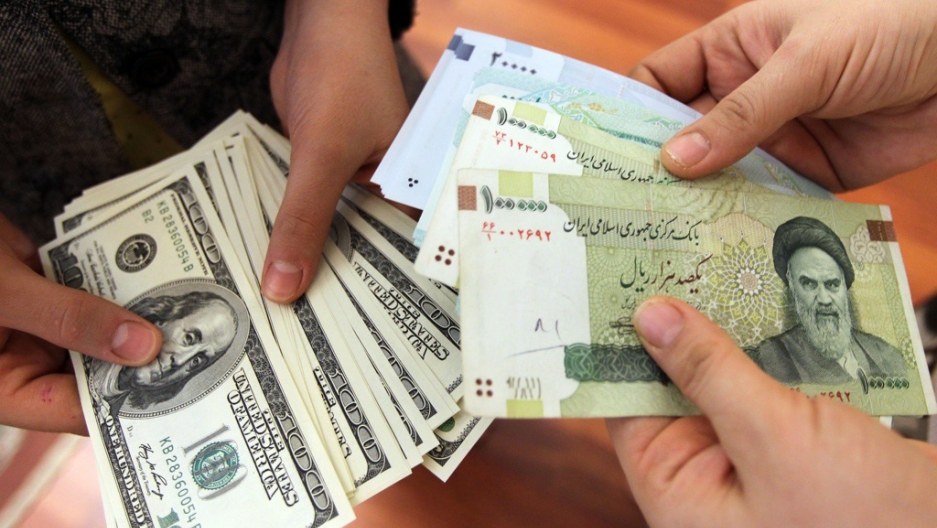 Iran was promised that ‘all’ US sanctions would be lifted in return for talks, Rouhani claims

European nations were so eager to negotiate with Iran that they suggested the US would end its sanctions regime if Tehran was willing to engage in dialogue, President Hassan Rouhani has said.

According to Rouhani, European signatories of the 2015 nuclear deal urged him to meet with US President Donald Trump, promising that Washington would lift “all” sanctions in return.

“Three out of the six countries, that is the chancellor of Germany, prime minister of Britain, and president of France, all insisted for the meeting to be held, saying that the US would lift all sanctions,” stated the Iranian president.

He said he rejected the proposal because, “under sanctions and maximum pressure,” it would have been impossible to predict the end result of any negotiations.

Trump quickly denied that he had offered Iran any relief, tweeting that Tehran had asked him to lift sanctions as a prerequisite to talks, but that he had “of course” refused.

In his statement, Rouhani also said that numerous countries were on Iran’s side during their one-on-one talks on the sidelines of the UNGA. “We discussed various issues with various countries, and all of them condemned the United States’ withdrawal from the JCPOA and its pressures. This is a huge success for Iran.”