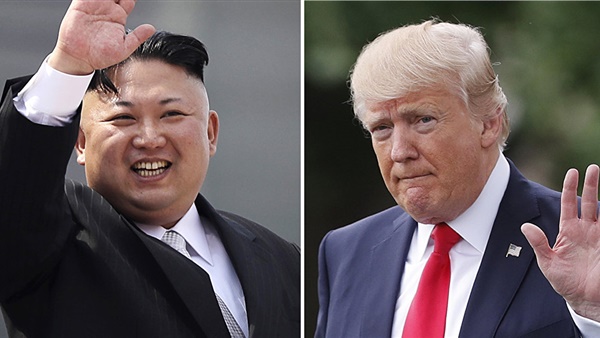 The United States’ main mistake in its negotiations with North Korea is that it exerts maximum pressure on Pyongyang but never resorts to positive measures, according to Russia’s permanent representative at international organizations in Vienna, Mikhail Ulyanov.

“The US partners have assumed the leading role in the process of negotiations. Their main mistake is they rely exclusively on pressure, while forgetting that some positive incentives should be employed, too, for the sake of success,” TASS quoted him as saying, in Moscow.

“Pyongyang has for a long time refrained from tests, from ballistic missile launches, but it has seen no incentives. The Americans do not even promise any,” the diplomat said.

Ulyanov also noted that the US “prefers to stick to a policy of exerting the maximum pressure” on Iran. He says that if Washington agrees to get back to the level of sanctions that existed at the end of April, the situation might improve considerably.

Moscow North_Korea Russia USA Washington
Previous ArticleIran was promised that ‘all’ US sanctions would be lifted in return for talks, Rouhani claims
Next Article FM Muallem : US, Turkey must end illegal military presence in Syria