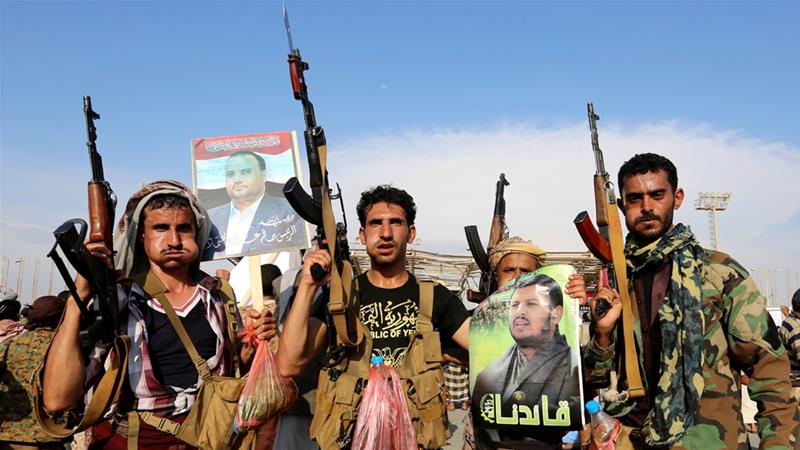 The Arabic-language al-Masirah television network, citing head of the Houthi-affiliated National Committee for Prisoners Affairs (NCPA) Abdulqader Al-Mortada, reported on Friday that 13 members of the Yemeni Army and allied Popular Committees had been released, and that the agreement was through “a local mediation.”

Mortada, however, did not provide details about the number of released prisoners in return.

Back on May 28, the NCPA said sixty-six imprisoned fighters of the Ansarullah movement had been released within the framework of an exchange deal with Saudi-backed militia forces.

Even though the committee did not provide any information at the time about the number of released prisoners in return, some Yemeni media outlets reported that Houthis had released nine pro-Hadi prisoners under the swap agreement.

Despite an ongoing failure to reach a comprehensive solution for Yemen’s crisis, prisoner swap deals take place now and then between the warring parties.