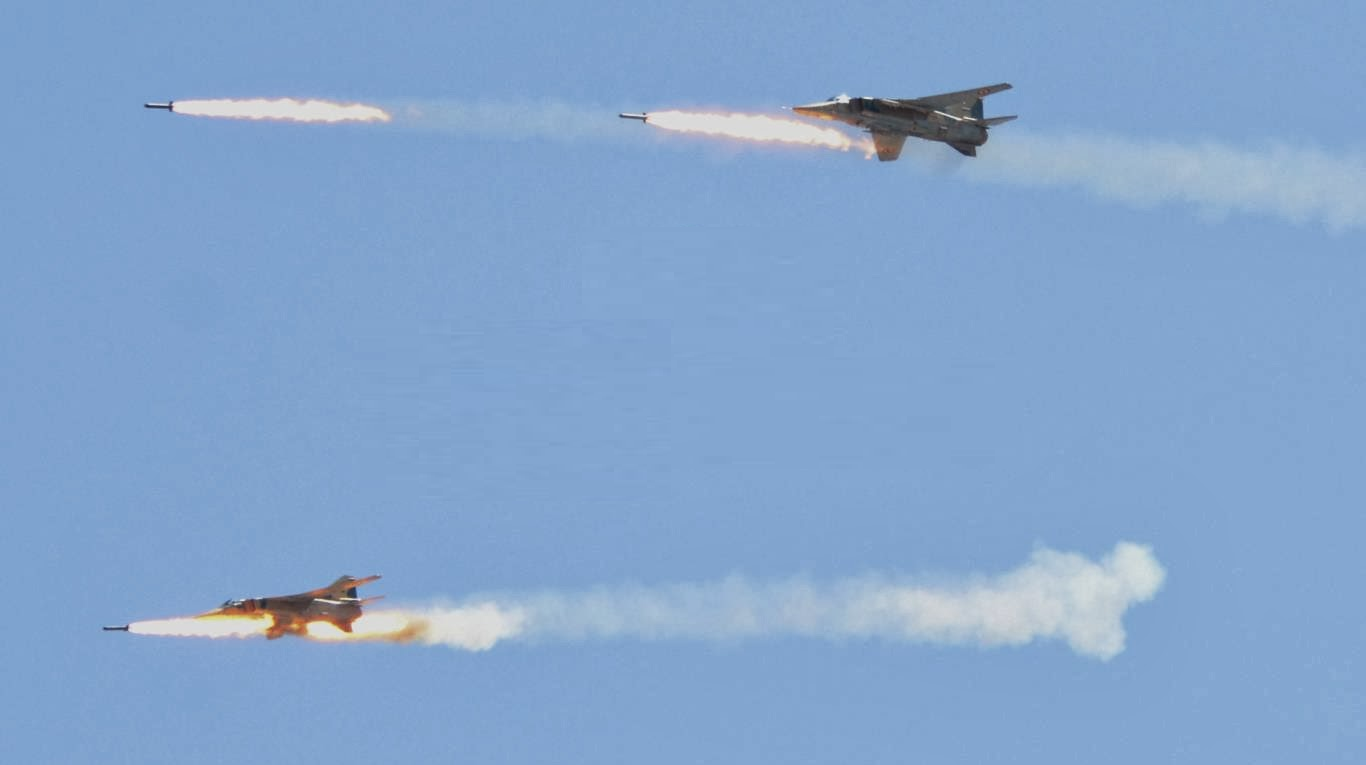 The Syrian Arab Air Force unleashed a heavy set of airstrikes over the northeastern countryside of the Latakia Governorate on Saturday.

Led by their attack choppers, the Syrian Air Force repeatedly bombed the jihadist rebels around the town of Kabani, inflicting heavy damage on the latter’s defense in the process.

According to a military source in the area, the Syrian Air Force also targeted the town of Al-Sirmaniyeh, which is located east of Kabani near the Al-Ghaab Plain.

The source also said that the militants misreported the airstrikes over Al-Sirmaniyeh on Friday; he said they claimed the attack was carried out by the Russian Air Force, when it was in fact the Syrians who launched these strikes.

The Syrian Air Force has recently been active in northeastern Latakia amid reports of a looming offensive in the town of Kabani by the Syrian Arab Army (SAA).

This operation is expected to be launched by the army in the coming weeks, as they continue to mobilize their forces in the area.