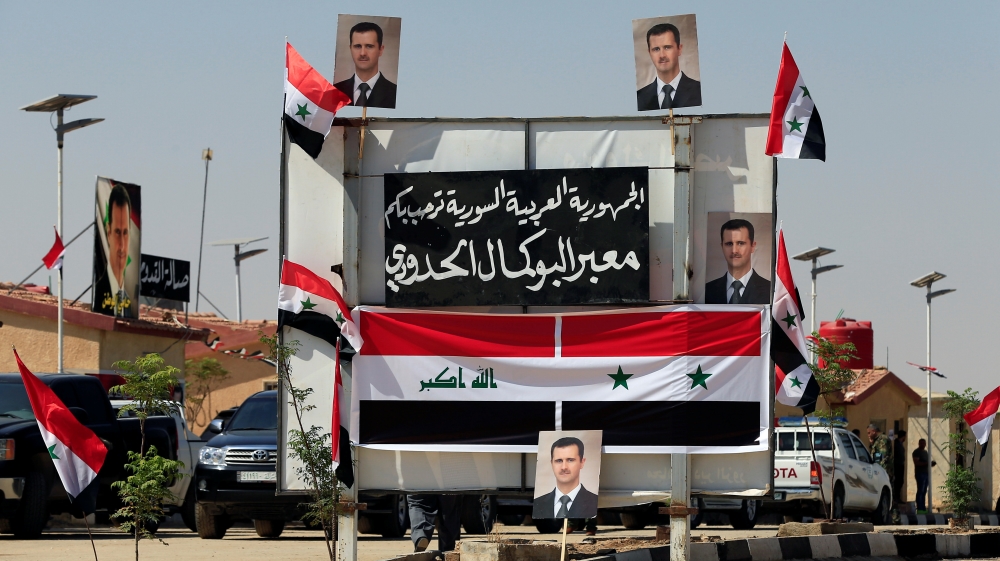 Syria and Iraq on Monday held the ceremony to reopen the border checkpoint between the towns of Al Bukamal and Qaim, a major crossing point that has been closed for years following the defeat of Daesh*.

The opening of the border crossing took place at noon local time (09:00 GMT) and was attended by a number of officials from both countries.

This checkpoint and two others — between Iraq’s Al Walid and Syria’s At Tanf, and Iraq’s Rabia and Syria’s Al-Yarubiyah — were closed between 2013 and 2014 after Daesh terrorists gained control over them.

Daesh is a terrorist organisation that sought to establish a religious caliphate led according to jihadist principles over the entire Muslim world; it was substantially defeated by Kurdish forces aided by an international coalition, losing almost all of its previously-held territory in Iraq and Syria by March 2019.