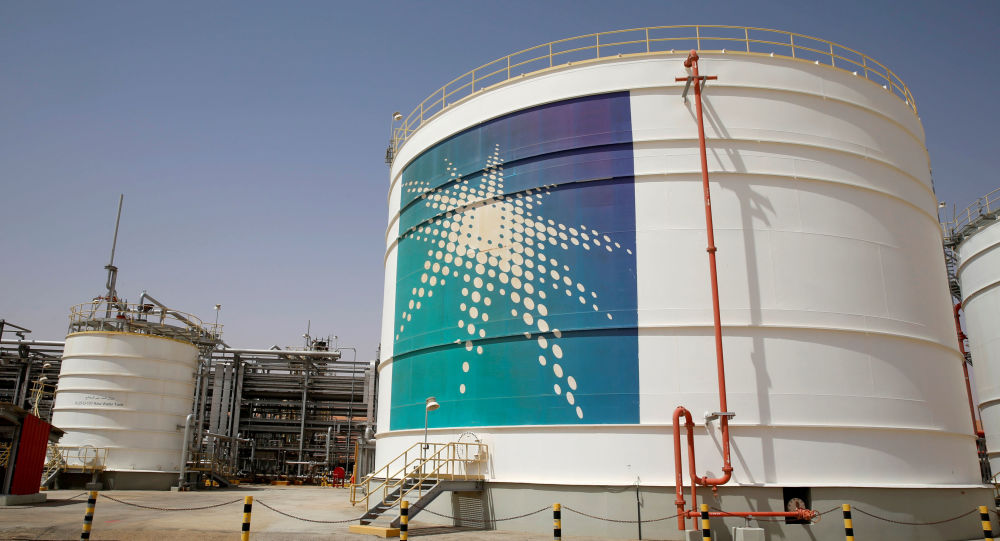 No, the Saudi Oil Attacks Were Not ‘False Flag’

As a continuing series of dramas and crises distract our attention from the unresolved questions around the Yemeni attacks on Saudi Aramco, it’s vital to state certain points that are beyond contention. Already there are new developments in Yemen and Iran which cannot be properly assessed against a background of false information.

The first and obvious point about the drone/missile attacks on the Saudi refinery and oilfield is that they were indisputably the work of Yemen’s Houthi militia, as stated clearly by their spokesman Yahia Sarie, albeit apparently involving some local assistance. This has been well argued elsewhere, both in principle and practice – as missiles approaching from the Northern sector had no chance of avoiding detection.

It certainly appears that the US coalition fighting against Yemen is loathed to admit that the Yemeni resistance has developed and built the capacity to hit back so effectively in what has been an entirely one-sided war. While the Houthi forces and their former Saleh allies have been effective in fighting UAE backed forces on the ground, their ability to counter the Saudi air campaign has been effectively zero. No Iranian-made MANPADS for them.

It has mostly been overlooked that the Saudi’s air-borne so-called “intervention in the Yemeni civil war” was a criminal war of aggression as well as of cowardice. That most of the victims – apart from buildings and weapons stores – were innocent civilians, gives legitimacy to almost anything the Yemeni resistance may now choose to do as self-defense. It has stood and watched helplessly for four years as the West’s high-tech weaponry devastated its society while the sponsors shed crocodile tears over the emaciated victims of the NATO starvation siege.

So we should not doubt the Yemeni claims, nor the timing of their strike on the Aramco facility, for which there had been warnings; seven weeks earlier when similar explosive-laden drones targeted the Shaybah natural gas facility just south of the UAE border, another came down in Dammam near the Aramco plant. This report from PBS has no difficulty in ascribing that strike to the Houthis, citing their latest drone technology with a range of 1500 kilometers but without remote targeting.

PBS also cites a previous Houthi strike on the East-West pipeline that happened to coincide with the two tanker attacks in the Gulf, which were blamed – quite clearly wrongly – on Iran. But a question raised at that time now appears again in relation to the Aramco attacks – how was it that the “Iranian-backed” Houthis chose to strike at Gulf oil facilities at just the same time as Iran’s enemies staged provocations to frame Iran?

At the time it seemed as though the Houthi’s action was working directly against Iran’s interests – at least so far as the accompanying information war was concerned. While knowing such a collaboration would be impossible, it seemed almost as if the Houthis had been enlisted by Mossad or the CIA – or whoever was responsible for the tanker missile attacks, or at least fed misinformation that might draw them into launching a strike at the same time.

With this in mind when the strike on Aramco was launched, this was the question I cannot yet answer: why does it look so like a false flag attack by Iran’s enemies? It has all the characteristics of false flag attacks, of which those oil tanker strikes are a perfect example; no radar or satellite information to identify the missile or other device responsible; investigations launched which come up with confirmation of the false claims based on flimsy evidence and ambiguous video or satellite photos; blame laid against the party being targeted by the US coalition regardless of its denials of responsibility.

In addition to these features of the Aramco strike, we should note the way that other states have come on board the US-Saudi bandwagon. First the French foreign minister endorsed the US claims that Iran was responsible, before any investigation was initiated but vowing to send a French team to Saudi Arabia; subsequently the UK chimed in against Iran, at the same time as the US imposed further sanctions on Iranian interests and individuals; Germany followed shortly.

Iran meanwhile maintained its innocence, coupled with outrage expressed by Hassan Rouhani at the UN General Assembly, and in numerous interviews with the Iranian Foreign Minister Mohammad Javad Zarif. In carefully considered comments – as always from this diplomat – Zarif noted:

Further evidence that the Houthi attack has been manipulated to suit the agenda of the US coalition comes from examining “cui bono” – as Southfront has done here. Evidently the US would benefit from a restriction to the Saudi oil supply, as part of its ongoing moves to dominate both the oil and gas market, and force its more expensively obtained fuel onto the European market. It shouldn’t be forgotten that the US is the main beneficiary of oil exports from Iraqi Kurdistan – which include stolen Syrian oil – and is pursuing oil interests in the Golan Heights, amongst many other places. Neither should it be forgotten that conflict in the Persian Gulf could threaten Qatar’s gas exports from the Pars field. And where oil interests begin, arms sales often follow.

But having an interest – however perverse – in the outcome of damage to the Persian Gulf fuel supply doesn’t mean a causal connection exists. An indication that the US or its local allies or proxies engaged in some sort of conspiracy however exists in a video from the innately suspect Centre for Strategic and International Studies that appeared on the 10th of September, four days before the Aramco attack. The clip shows a map of the Gulf in a story about the dangers of an Iranian attack on Saudi facilities, zooming indirectly on the very same rows of natural gas storage tanks which were shown damaged by missiles in the news reports following the Yemeni attack; it then shows the paths of missiles launched from Iran to hit the Abqaiq facility.

Making the comparison even more notable, CSIS tweeted this video clip on the 23rd of September, which nicely incorporates the previous clip. One must ask why though; why are the Western allies so intent on provoking and goading Iran when its patience is at breaking point? Or are they just shamming, while understanding that Iran and its Yemeni allies now hold the strategic upper hand even with the Imperial boot on their necks?