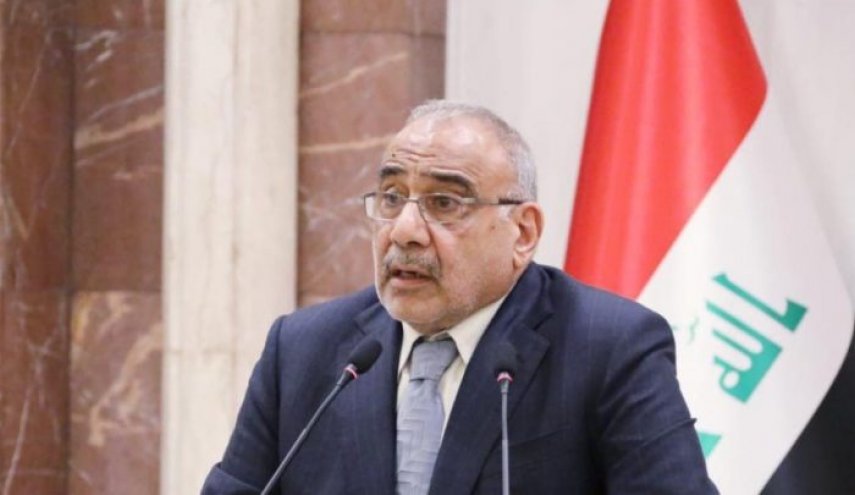 Iraqi Prime Minister Adel Abdul Mahdi announced a curfew across the capital of Baghdad beginning at 05:00 a.m. (02:00 GMT) on Thursday amid large anti-government protests that have rocked the city, local media reported.

The INA news agency reported, citing the prime minister’s statement, that the curfew would be in force until further notice.

The protests have been underway in Baghdad and other areas in the south of Iraq since Tuesday. The demonstrators are calling for economic reforms and end to corruption.

Earlier, Participants of anti-government demonstrations in Iraq’s capital of Baghdad were trying to break into the city airport while security forces were using tear gas to disperse them.

“Security officers are using tear gas to prevent protesters from breaking into the Baghdad airport,” the security service said late on Wednesday.

Meanwhile, Alsumaria broadcaster reported that in the southern Dhi Qar province, five people, including one law enforcement officer, had been killed and 50 others sustained injuries in the crackdown on protesters.

In Baghdad, the security services blocked off three bridges to the so-called Green Zone where government offices and foreign missions properties are located, according to Al Mayadeen TV channel. The protesters, in their turn, blocked off the road to the international airport.

The authorities said the airport was working normally despite the situation.

In the Dhi Qar and Wasit provinces, the authorities declared a curfew.

In the Najaf province, demonstrators put a building of the local administration on fire. According to Alsumaria, the provincial governor ordered to release all protesters who were previously captured during the crackdown.

The protests, demanding improvement of living standards, settling healthcare, education and employment crises and fighting corruption, broke out in Baghdad on Tuesday when two people were killed and over 200 were injured as the rally got violent and law enforcement officers dispersed it.

On Wednesday, the demonstrations spilled from Baghdad to several other provinces. On the same day, at least 15 people were wounded in the unrest in Baghdad and at least one person had died in the crackdown on the protesters, according to several sources.

Various social media platforms, which were used by the protesters to circulate a call for action, have faced disruptions.

The rallies erupted a year after large-scale protests against low living standards rocked Iraq’s south, particularly, the city of Basra.