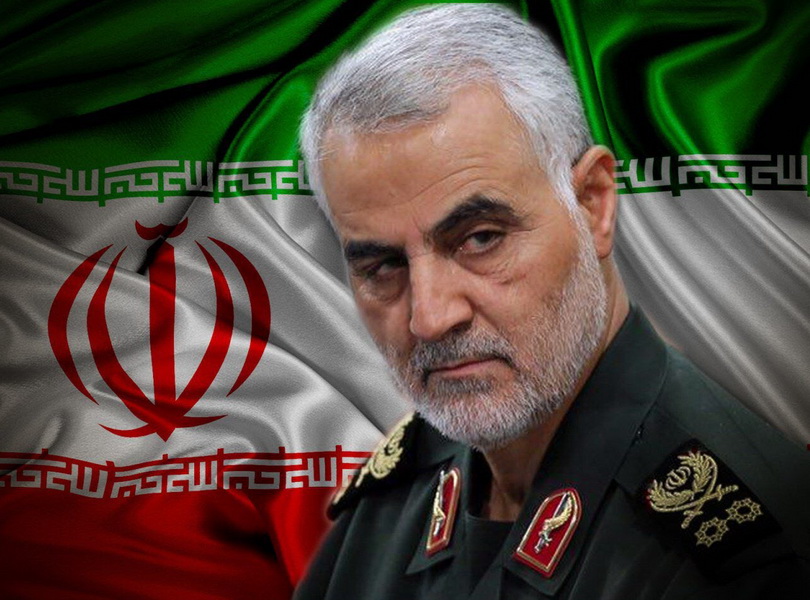 According to Iranian media, Maj. Gen. Qasem Soleimani, the Iranian commander who worked to assist Iraqi and Syrian forces in their battle against Daesh (ISIS)* terrorists and other extremists between 2014 and 2017, was not harmed.

According to authorities, the attempt to assassinate the commander was a “regional,” “joint Israel-Arab” plot, with no information provided yet regarding the identities and/or nationalities of those arrested.

According to Hossein Taeb, the head of the IRGC’s Intelligence Organisation, the plot by a “group of terrorists” took several years to concoct, with the plotters planning to plant between 350 and 500 kg of explosives under a congregation hall at a religious event in Kerman, southeastern Iran, at which Soleimani was supposed to appear in September. The plotters were said to have been captured and arrested before being able to carry out the operation.

Known for participating in operations to assist Iraqi and Syrian forces engaged in the fight against Daesh, Soleimani has repeatedly accused the United States of ‘collaborating’ with the terrorists to achieve their regional aims. In 2015, then CIA Director John Brennan voiced concerns over Soleimani’s involvement in the war against Daesh in Iraq, arguing that his presence in the country posted a significant threat to US counterterrorism efforts.

Earlier this week, Soleimani gave a rare interview with Iranian television, revealing that he and Hassan Nasrallah, the current secretary-general of Lebanese politicial and militia movement Hezbollah, barely escaped an Israeli drone attack during the 2006 war between Israel and Lebanon.

Iran’s Revolutionary Guards units have faced multiple terrorist attacks on its members in recent years, including a February 2019 car bomb attack which killed over two dozen IRGC servicemen. Iran has accused regional adversaries in the Gulf as well as Israel and the United States for the acts of violence.