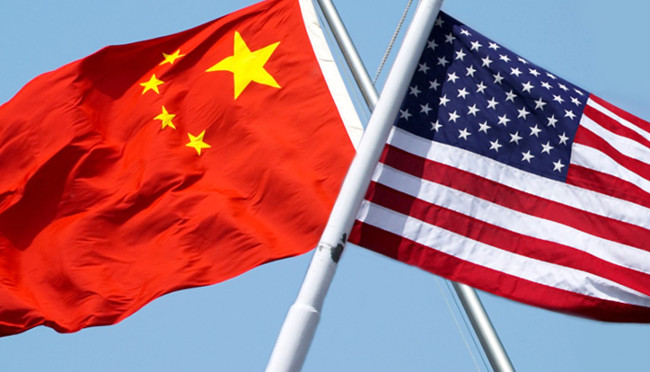 US hits China with additional duties on $4.4bn in cabinets

The US trade conflict with China may not have spared the kitchen sink, or even kitchen cabinets, as Washington on Thursday announced another round of steep tariffs.

About $4.4 billion of wooden cabinets and vanities imported from China will face additional duties because they are being dumped on the American market at less than fair value, the Commerce Department said.

Chinese exporters will face tariffs of 28.7 percent to 251.6 percent to level the playing field, Commerce said in its preliminary decision.

The latest announcement is one in series of cases Commerce has pursued against many product lines, usually at the request of American companies claiming to be hurt by imports from China or other trading partners.

But it is separate from the broader trade dispute in which President Donald Trump plans to impose tough taxes on nearly all imports from China.

Based on the dumping rates, US customs agents will begin collecting duties from importers on the cabinets.

However, the funds would be returned if the department reverses its decision or if the independent US International Trade Commission finds the subsidies did not harm US industry.