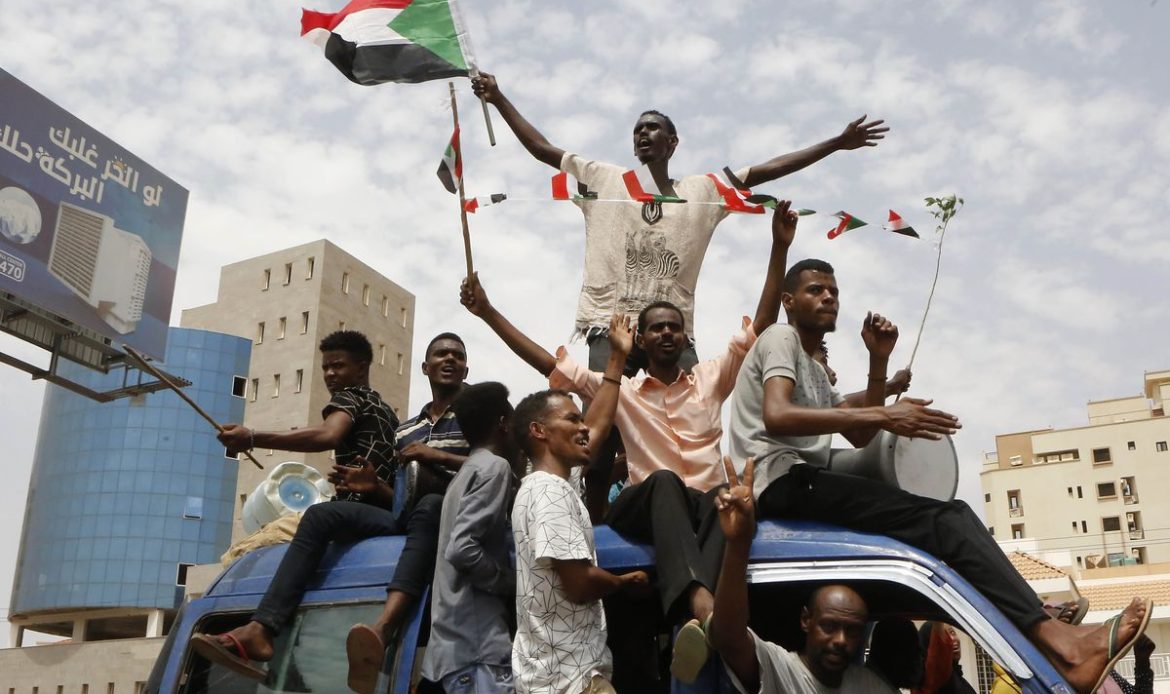 What Happened in Sudan?

On 19 December 2018, an uprising began in Sudan. This uprising would culminate in the removal of Sudan’s president – Omar al-Bashir – from power on 11 April 2019. The army staged a conservative military coup to abort the revolutionary tide and keep the same old policies. It dissolved the parliament and established a two-year military regime led by the Transitional Military Council. The revolutionary forces – galvanized into the Alliance of Freedom and Change, with the Sudanese Communist Party and the Sudanese Professionals Association at the front – continued their march forward, determined to make a full revolution.

The clash between the Transitional Military Council and the Alliance of Freedom and Change continues. It could either result in an Egypt-like solution, where the military regime masquerades as a democratic party, or it could move forward with a revolutionary democracy.

Why Did the Sudanese People Rise?

In 2018, the range of negative social pressures rose as a result of the stagnation of Sudan’s economy. The growth rate fell to -2.3% that year. This was a result of at least four reasons:

How Did the Sudanese People Rise?

The uprising began in Atbara, a workers’ city which had witnessed the birth of the Sudanese trade union movement in the 1940s. The residue of that struggle, and of the victorious fight to overthrow the British-backed dictator Ibrahim Abboud (in October 1964) and al-Nimeiri (April 1985), remains.

A range of older political formations (the Sudanese Communist Party and the Sudanese Women’s Union) and newer formations (the Sudanese Professionals Association, formed in 2016 by 17 trade unions) joined in this current struggle with civil society groups and political parties alongside a new group whose name defines the temperature, Girifna – ‘We Are Disgusted’. These groups gathered around a Declaration of Freedom and Change, which called for full democracy over the politics and the economics of the country, and for a commitment to health, education, housing, and the protection of the environment, as well as the immediate formation of a National Committee for the Constitution. This Declaration binds the various political actors into a tight unity.

What is Possible in Sudan?

For the moment, the military seems to have the upper hand. Faced with the determination and heroic continuation of the mass protest movement under the leadership of the Freedom and Change Alliance, and the support of junior officers, the military junta accepted the compromise proposals of the African Union to share power with the alliance for the coming three years. The military is not prepared to fully crush the movement because many junior, non-commissioned officers are sympathetic to its goals. This does not mean that the military – like al-Bashir before it – has not used violence. It has. But the alliance, rooted in the Declaration, has been resilient. For them, the revolutionary process has not ended.

The original source of this article is The Bullet