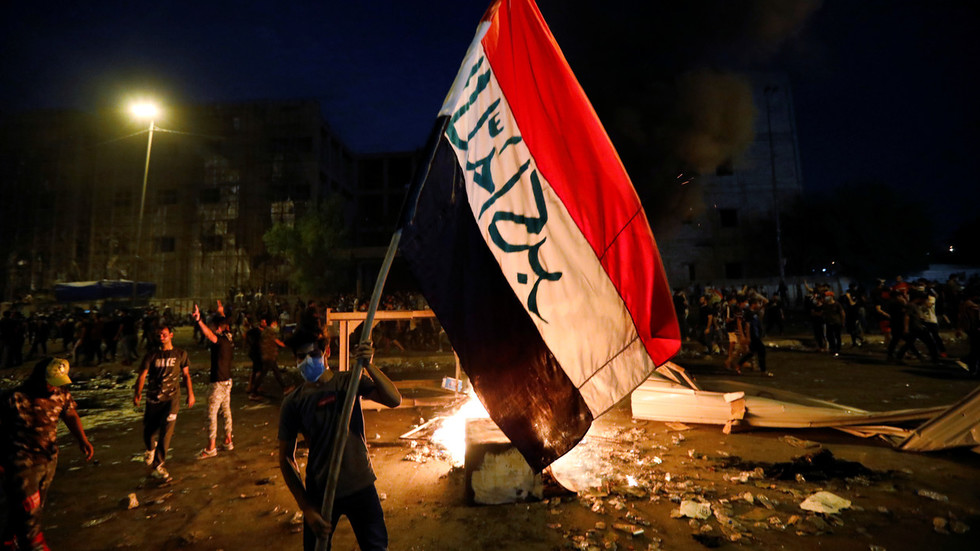 Iraq’s prime minister has vowed to address government corruption but urged protesters across the country to go home. At least 40 people have died and hundreds more have been wounded in a violent crackdown on demonstrations.

In a televised address on Friday, Adel Abdul Mahdi said that protesters’ demands for social and political reforms were “righteous,” conceding that the government must do more to fight corruption. However, he called for an end to the three-day-old demonstrations, stating that “everyone should respect the rule of law by which everyone can live in security and stability.”

Security forces have used live ammunition to disperse the demonstrators, with the death toll reaching 40 on Friday, according to reports. Of those killed, at least three were members of the security forces. More than 1,500 people have been injured in the ongoing unrest.

The chaotic scenes in Baghdad prompted the government to impose a curfew in the capital. Abdul Mahdi described the government’s measures as “difficult choices” that are nonetheless needed like “bitter medicine” that has to be swallowed.

On Thursday, the Iraqi prime minister called on lawmakers to support his efforts to reshuffle cabinet posts, in a bid to appease the protesters’ demands.

Frustrated by a lack of basic services and growing corruption, thousands of Iraqis have taken part in protests in Baghdad and several provinces. After the unrest began on Tuesday, the government deployed security forces and imposed an internet blackout on 75 percent of the country.