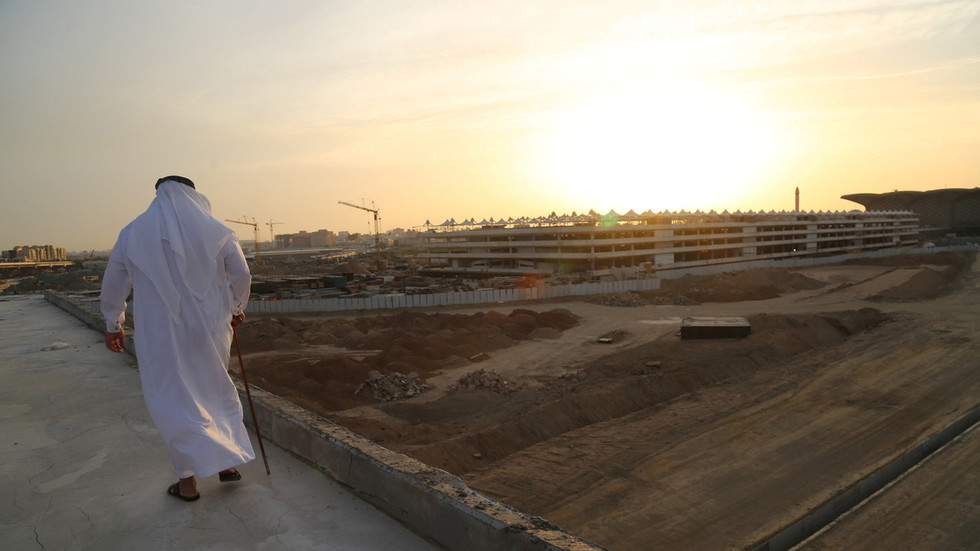 Multinational investment banks Rothschild and Moelis have been shortlisted to advise on restructuring about $15 billion of debt at Saudi Arabia’s biggest construction firm, Saudi Binladin Group.

According to Bloomberg, citing its sources, the investment banks made bids last month for what would be one of the Middle East’s biggest debt revamps. People familiar with the matter said Ken Moelis, the founder and CEO of Moelis, travelled to the kingdom to lead the process.

The sources added that Goldman Sachs Group had also bid to work in an advisory role, but had not been shortlisted to work on the restructuring project. No final decisions have been made, the sources said.

The Saudi Binladin Group, one of the largest construction companies in the world, which was behind some of Saudi Arabia’s biggest projects, is restructuring debt after the kingdom delayed payments to contractors. The company was badly hit by the downturn in the building sector in recent years due to falling oil prices.

The government took about a 37-percent stake in the firm from the Bin Ladin family to “settle outstanding dues” after Bakr Bin Laden, the half-brother of Al-Qaeda founder Osama Bin Laden, was swept up in a so-called corruption crackdown two years ago.

The contractor’s financial struggles were aggravated by the unfortunate events of September 2015, when a crane collapsed onto Makkah’s Masjid Al-Haram.

The firm was found to be “part responsible” for the accident, and Saudi Arabia’s Royal Court suspended it from taking on new contracts.