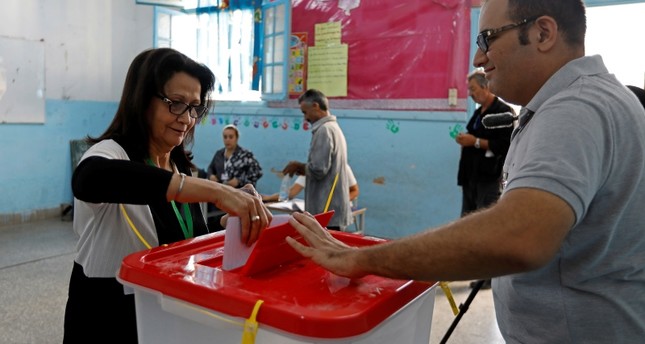 Tunisian presidential front-runner Kais Saied has boycotted the country’s parliamentary election, according to an electoral campaign organiser on Sunday.

He argued that the presidential candidate opposes holding the parliamentary election on the closed-list electoral system.

Saied, a former law professor, secured 18.4% of votes in the first round of presidential election held three week ago, followed by media mogul Nabil Karoui, who won 15.6% of votes. A runoff vote will be held on October 13.

Tunisians headed to polls on Sunday to elect their representatives in the parliament. It is the second parliamentary polls since the 2011 Arab Spring revolution.

Around 7.1 million Tunisians are eligible to cast ballot in Sunday’s polls to elect the 217-member assembly.