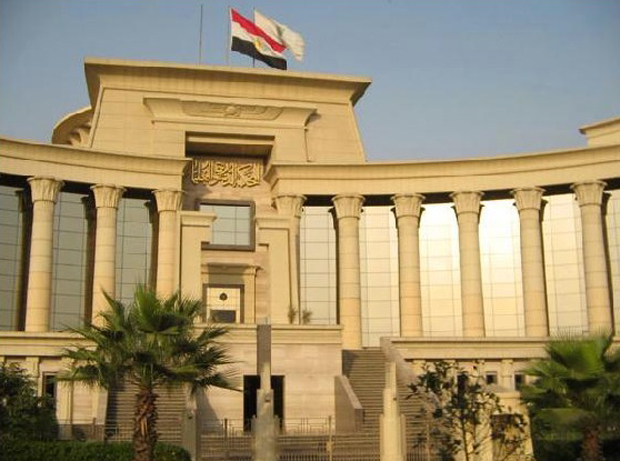 Egypt’s government sentenced 42 people to death in September amid calls for an end to executions ordered after “unfair” trials, a report says.

The London-based al-Araby al-Jadeed newspaper reported on Wednesday that the figure was according to data provided by the Egyptian Initiative for Personal Rights, an independent human rights organization.

The death sentences were related to 13 different cases.

The sentencing papers of 21 other defendants in five cases were referred to the grand mufti, Egypt’s top Muslim religious authority, who reviews all death sentences.

The daily noted that Egyptian rights groups, including El Shehab for Human Rights, have launched a campaign, dubbed “Stop Executions in Egypt,” on the occasion of the World Day Against the Death Penalty, which is observed every year on October 10.

The campaigners say their movement is against “unfair, political rulings against dissidents” as well as trials that are “based on fake evidence, enforced disappearance and torture the defendants said they were subjected to in order to extract confessions from them in crimes they did not commit.”

“These death sentences were issued by illegal departments within the so-called terrorism departments and military courts that lack the minimum standards for fair trials as documented by the Egyptian Coordination for Rights and Freedoms, the international organizations and other rights groups.”

The daily said Egyptian rights groups have reported a large-scale expansion in the use of death penalty in Egypt as the frequency of death sentences issued in political and criminal cases increased in 2018.

Egypt’s President Abdel Fattah el-Sisi has long been facing international condemnation for a crackdown on civil society groups since he took power in 2014, a year after a military coup spearheaded by him toppled the country’s first ever democratically elected president, Mohamed Morsi.

Egypt was rocked by anti-regime demonstrations on September 20, following calls for protests that were made after allegations of corruption against Sisi.

Egyptian authorities have arrested nearly 2,000 people, including prominent writers, activists, and opposition figures in the week that followed the protests, according to rights monitors.