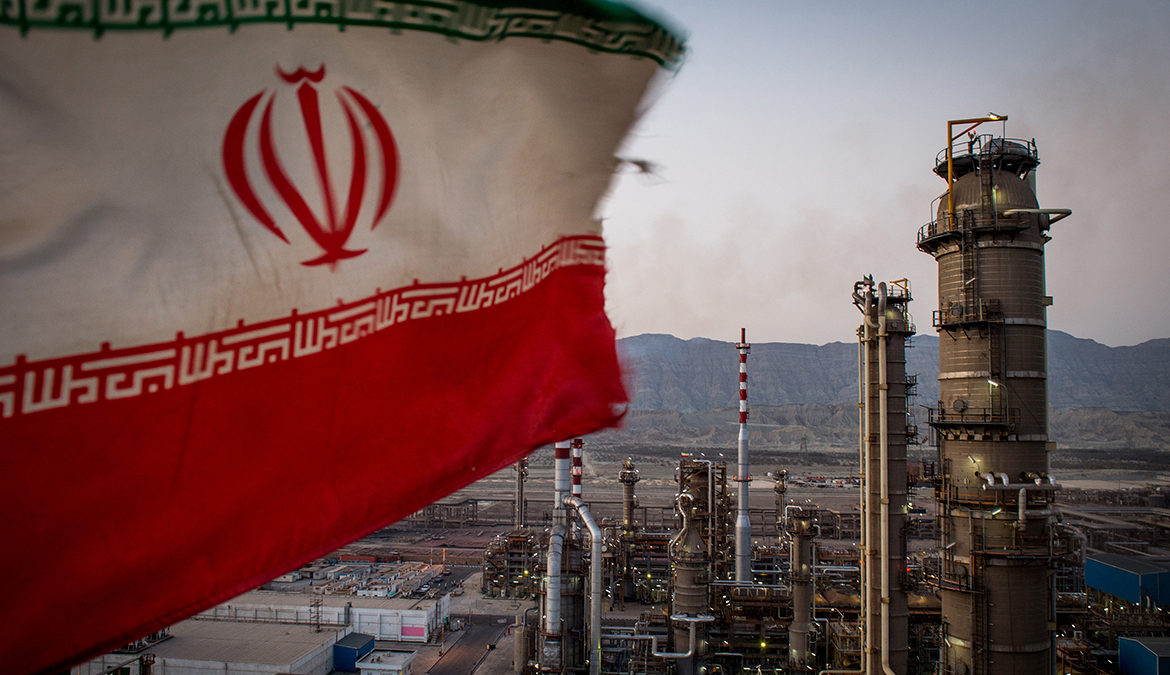 Iran: Looking Towards a Bright Future

Iran is a modern society with an ancient history. Together with China it is one of the world’s oldest continuous civilizations. For centuries it was the center of an ancient and vibrant culture, that can trace its origins back at least 7000 years before the Christian era.

Its more modern origins as a unified state go back at least to the seventh century BC. Over the centuries it has suffered the invasions from groups as diverse as the Mongolians and the Greeks. Yet it has always managed to survive those invasions and retain its own unique and distinctive character.

The early modern era of Iran can be dated back to the very early 16th century when its modern revival began in the Safavid Dynasty that ruled from 1502 to 1736. That dynasty began after the Muslim conquest of Iran and the Shia version of that faith (much smaller than its Sunni version) ruled a huge area of land including those areas that today are part of modern Azerbaijan, Armenia, Georgia, Iraq, Kuwait and Afghanistan, as well as parts of what today are Pakistan, Syria, Turkey, Turkmenistan and Uzbekistan.

There was nothing comparable in the European powers of the same era, and the United States and Canada were largely occupied by Indian tribes and lacked any form of central government.

A knowledge of and understanding of this proud and lengthy history is central to an appreciation of the stance taken by modern Iranian leaders to the imperialist ambitions of the United States whose post World War II presence in the West Asian region (the ‘middle east’ is an entirely European construct and his little geographical significance or meaning).

An event that marked a radical change in Iran’s fortunes and its relationship with the wider world began with the discovery of oil in 1908, two years after the then ruling Shah granted a limited Constitution, reducing his role to that of a constitutional monarch.

The discovery of oil was a mixed blessing. It was obviously the foundation of future wealth, but the immediate effect was to heighten-the interest of British colonialism and its vehicle the Anglo-Iranian oil company, the forerunner of today’s BP.

Iran remained nominally neutral during World War 1 although it was occupied by the Ottomans, the British and the Russians. The latter country withdrew after the Russian revolution and the Ottoman influence was greatly diminished following their loss in the war.

The other major consequence of the war was the re-establishment of the Shah’s dominance, a situation that prevailed until the overthrow of that dynasty in the Islamic revolution of 1979. The presence of the Shah’s regime did not mean that Iran was free of foreign interference.

The election of a democratic government in 1954 led to an attempted assertion of Iranian sovereignty over its oil resources, not least so the riches therefrom could be for the benefit of the Iranian people rather than a foreign oil company. Not surprisingly, the Anglo Iranian oil company saw things differently and enlisted the help of the British government (then under Labour control) to resist Iranian nationalism. The British government of Clement Atlee was succeeded by Winston Churchill, but the policy did not change, but rather accelerated.

The Mossadegh Government was overthrown with active British support and participation. In that endeavor they were assisted by the then relatively fledgling Central Intelligence Agency (CIA).

Although the Americans subsequently acknowledged their role in this blatant interference in the affairs of a sovereign foreign nation (“plus ca change”) the British to this day have never accepted their responsibility for the coup. The Shah’s regime was in turn overthrown in the 1979 Islamic Revolution.

It is fair to say that the West, and in particular the Americans, have never forgiven Iran for the events of 1979. That history continues to play a dominant role in current western, and in particular American policy towards Iran.

The existence of significant oil and gas reserves in the region continues to be the dominant factor explaining western foreign policy. It accounts for example for western tolerance of the despotic Saudi regime whose treatment of women for example is the antithesis of the West’s professed values.

Iran also has one of the world’s highest percentages of literate persons, more than half as high again (at about 95%) of the regional average. The majority of the university students are women by a significant margin (>60%) and although there are still problems with obtaining post-graduation employment (thanks in no small part to western sanctions) the percentage for women graduates is still the highest in the region and one of the highest in the world.

Given Iran’s history it is hardly surprising that there is a residual distrust of western sincerity. In the late 20th century Iran had an active nuclear development program, primarily for civilian purposes. It ratified the nuclear non-proliferation treaty in 1970. Its nuclear program had the active support of the United States and European nations. That assistance ceased with the Islamic revolution of 1979.

There is evidence that Iran did have a clandestine uranium enrichment program and that the products might be used to develop nuclear weapons. Whether that reached the stage of actually developing a nuclear weapon is unclear, but any such potential ambitions were ruled out by the country’s religious leadership in 2003.

Multiple inspections by the IAEA have confirmed that Iran does not have a nuclear weapon’s program, a fact acknowledged by the United States. A National Intelligence Estimate in 2007 stated that Iran had ceased a nuclear weapons program in 2003, as the Iranian leadership had stated at the time.

A comprehensive nuclear development prohibition treaty was signed by the five permanent members of the UN Security Council, plus Germany, the EU and Iran in 2015. It is worth pointing out that no such pressure, restrictions or limits have ever been placed on Israel. That latter country is one of the world’s largest nuclear powers with a history of constantly attacking, invading and interfering with it’s neighboring countries as well as occupying them. None of these facts seemingly trouble the Australian government that is one of a small number of United Nations member states that regularly votes against motions condemning, inter alia, Israel’s conduct to both its own Palestinian residents and its frequent attacks on neighboring countries.

Evidence that the United States could not be relied upon to adhere to agreements it had made was evidenced by the Trump administration withdrawing from the JCPOA less than three years after it had signed. In disregard of international law the Americans imposed further sanctions on Iran. There is no doubt that these sanctions are illegal under international law. There is even less doubt that the wishes of the Israeli government were a strong influencing factor on the American decision.

Although the sanctions are causing considerable hardship to ordinary Iranian people, if the Trump regime thinks that it will lead to another Iranian revolution and the installation of a government friendly to the United States and Israel, along the lines of the former Shah’s regime, they are seriously mistaken.

Although little noted or commented on in the western media, Iran is forging a different future for itself as a crucial player in the largely Asian originated and developed set of alternative geopolitical and economic arrangements.

These developments include for example, the Belt and Road Initiative (BRI), a Chinese initiated program which now incorporates more than 150 nations (not including the United States and Australia), the Shanghai Corporation Organization (SCO) of which Iran is an associate member, and the Indian initiated North South Transportation Corridor linking India with Russia via Iran and a number of other Eurasian States.

These developments, and others, indicate that the world geopolitical and economic center of gravity is returning to its historical focus in Asia. The future for Iran looks considerably brighter than seemed possible only a short time before. That this is in spite of, rather than because of, the lingering antipathy of some Western nations toward Iran is a measure of the strength and resilience of a proud nation that can draw on millennia of history to underwrite a better future.