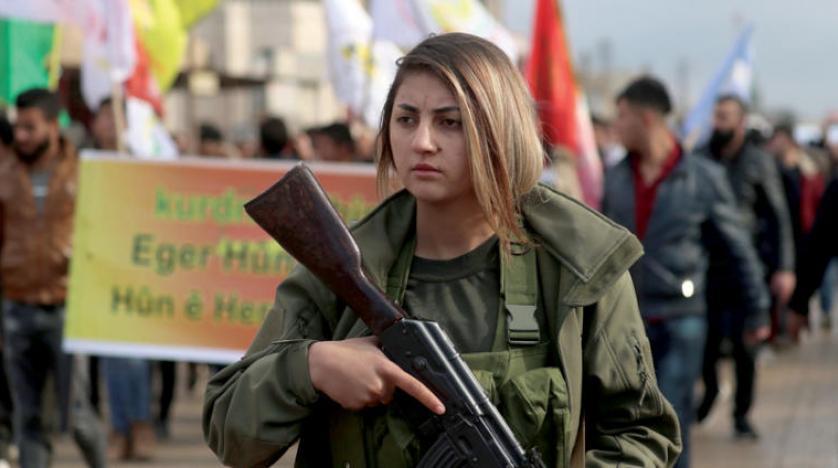 Kurdish communities in northern Syria have welcomed an offer of dialogue with the Syrian government made by Russia amid Turkey’s operation against Kurds in the region.

“We view positively Russian Foreign Minister Sergei Lavrov’s statements about the matter of dialogue between the self-administration and the Syrian government,” a statement from the Kurds said on Wednesday.

“We look to Russia having a role … as a supporter and guarantor.”

The Kurds believe intra-Syrian dialogue is the best way to resolve the crisis in the Arab country.

Earlier on Wednesday, Russia called for dialogue between the government in Damascus and the Kurdish forces controlling the northern region.

A few hours after the statement was issued, Turkey began its long-threatened operation against the US-backed People’s Protection Units (YPG), a Syrian Kurdish group, which it considers as a terrorist organization and an extension of the PKK, which has been fighting for an autonomous region inside Turkey since 1984.

The YPG’s American patron has left them to face the Turkish forces on their own. The United States had more than 1,000 troops deployed alongside the YPG, which leads the Syrian Democratic Forces (SDF).

Syrian Deputy Foreign Minister Faisal Mekdad, however, told the pro-government and Arabic-language al-Watan newspaper in comments published on Tuesday, “We will defend all Syrian territory, and we will not accept any occupation of Syrian land.”

Mekdad underlined that Kurdish militants in Syria were being “played” by Washington.