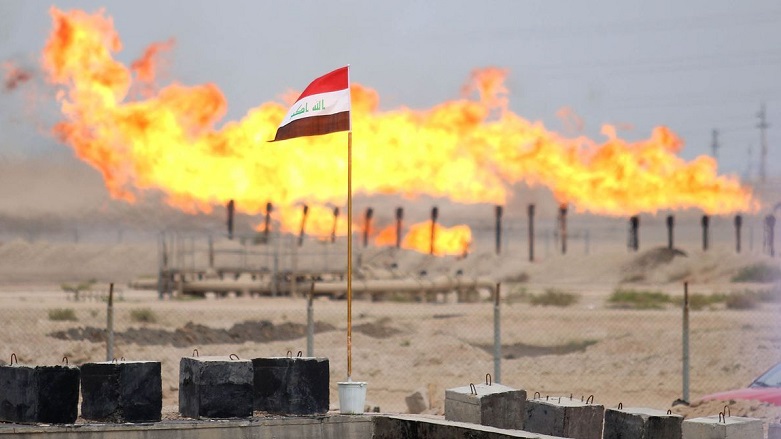 Iran to boost output in oilfields shared with Iraq by nearly 60,000 bpd till March

Iran plans to increase oil production in four oilfields shared with Iraq by nearly 60,000 barrels per day (bpd) until March 2020, according to a report by the official IRNA agency.

A deputy director of the National Iranian Oil Company told the IRNA on Thursday that output in Yadavaran, Azar, Aban and Paydar Gharb oilfields will increase at the end of the current Iranian calendar year thanks to intensive work by Iranian and foreign companies at the fields located along the Iranian-Iraqi border.

Reza Dehqan said that the largest boost to output would take place in Azar oilfield where production would top 65,000 bpd until March, from 30,000 bpd now.

Dehqan said production in Aban and Paydar Gharb oilfields, where a consortium of Russian companies are working, would increase by 12,000 bpd. He did not elaborate on exact current figures of output in the two fields.

The official said production at the second phase of Yadavaran, where China’s Sinopec is taking over, would increase by another 10,000 bpd after a similar surge in production was reported over the past six months.

He said a boost to output in Azadegan, the largest oilfield shared with Iraq, would also be possible.

Azadegan is located near Iraq’s Majnoon oilfield, the largest reservoir of oil in the Arab country where production is expected to double to reach nearly half a million bpd in 2021.