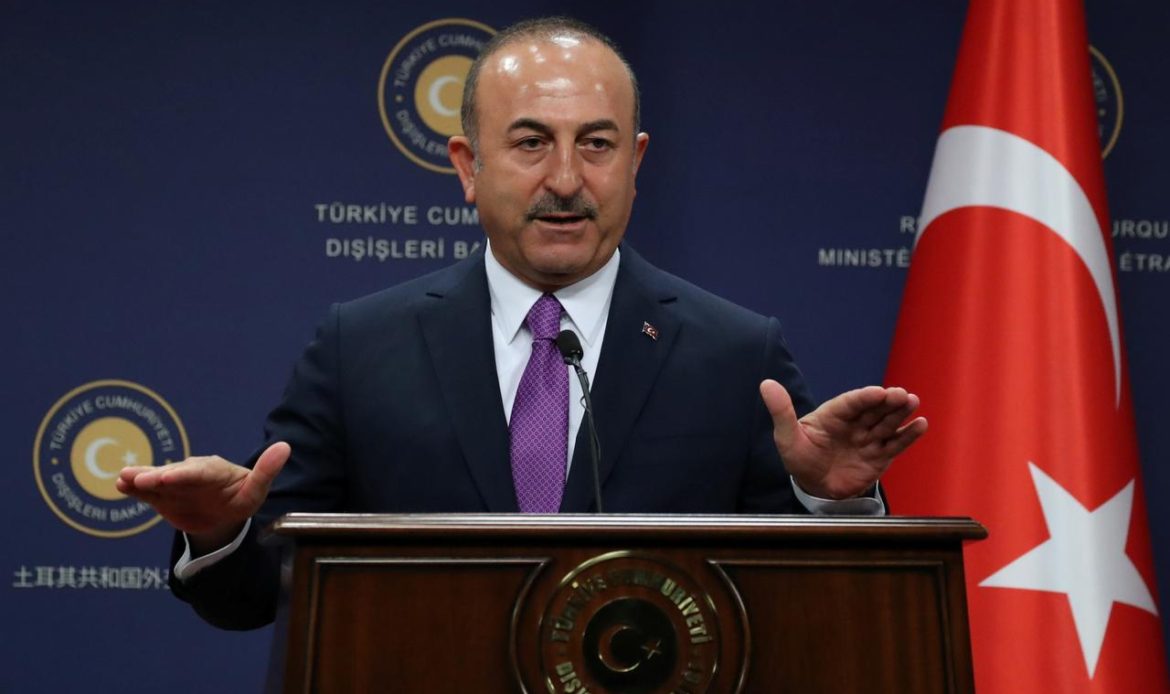 The Turkish military kicked off its ‘Operation Peace Spring’ in northern Syria on Wednesday, saying the campaign was aimed at clearing the border area of Kurdish militants and Daesh (ISIS)* fighters and at establishing a security zone along Syria’s border with Turkey.

Turkey was forced to launch its military operation in northern Syria thanks to continued US arms deliveries to the People’s Protection Units (YPG) militia, Foreign Minister Mevlut Cavusoglu has said.

“First, the US told us: wait, we will withdraw our forces. We waited, and they did not remove them. Then we agreed on joint patrols, which turned out to be cosmetic in nature. At the same time, they continued to supply the YPG with weapons. We put up with this for a long time, and, finally, our patience came to an end. We made this decision based on the situation in the field,” Cavusoglu said, speaking to CNN Turk on Thursday.

The foreign minister also challenged US efforts to prohibit Turkish warplanes from flying over Syrian airspace without its permission.

“The US is saying that without the permission of its coordination center in Qatar, not a single plane will take off. But we are fighting with terrorism here. And there is a decision by the UN on fighting terrorism…We have informed everyone, not because we need permission, but because we are members of a coalition and in order to prevent accidents and clashes. This is Syrian territory, and the US does not have the right to command Syrian airspace, and decide who gets to fly and who doesn’t,” Cavusoglu said.

Elements of the Turkish military and the ‘Syrian National Army’, an anti-Damascus militia group previously known as the Free Syrian Army, began an operation in northern Syria on Wednesday, pointing to a need to deal with the alleged threat posed by Daesh and Kurdish militants in the border area. Turkey classifies the YPG militia as a ‘terrorist’ entity affiliated with the Turkish Kurdish PKK militants, who have been waging a decades-long guerilla campaign in southern Turkey.

Turkey’s military operation was criticised by Damascus, who accused Ankara of “aggressive intentions,” and by many of Turkey’s NATO allies, including Germany, France, the UK, and the US. President Trump and lawmakers in the Senate have suggested the need to slap sanctions on Turkey. Iran’s foreign ministry has called for Turkey to immediately halt its operations in Syria, saying that while it understands Ankara’s security concerns, a military solution was not the way to resolve them.

In recent years, Damascus has repeatedly called on all foreign forces not invited into the country by the Syrian government to leave the country, and accused both Turkey and the United States of violating its territorial integrity.