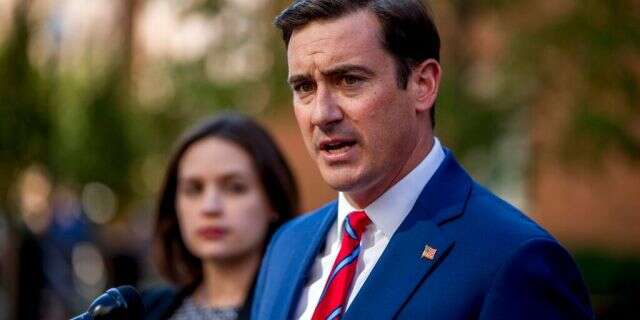 A counter-terrorism analyst at the US Defense Intelligence Agency (DIA) has been arrested for allegedly leaking top secret information to two journalists, according to the US Justice Department.

Henry Kyle Frese, 30, of Alexandria, Virginia, was detained on Wednesday when he arrived at work for revealing classified information about a foreign country’s weapons system, John Demers, the head of the Justice Department’s National Security Division, told reporters.

“Our investigators and prosecutors nationwide will continue to devote themselves to media leak cases in order to protect our nation from the threat posed by the rare intelligence community official who breaks his or her oath,” he said.

The Justice Department did not reveal the content of the information allegedly leaked by Frese other than to say that it concerned a “foreign country’s weapons systems.”

The identity of the two journalists to whom Frese allegedly provided classified information was also not disclosed.

The two reporters to whom he leaked information were female, and one of them was apparently romantically involved with Frese, the FBI said in court filings.

The journalists involved appeared to work for CNBC and NBC News, according to public Twitter messages referenced in the court filings.

Twitter messages referenced in the court filings indicate that one of the journalists is Amanda Macias, a national security reporter for CNBC.

The filings also reference Twitter messages that indicate the other journalist is Courtney Kube, a national security correspondent for NBC.

This marks the sixth case involving leaks of classified information in a little over two years. A crackdown on leaking was initiated by President Donald Trump’s administration in 2017 and led by then-Attorney General Jeff Sessions.