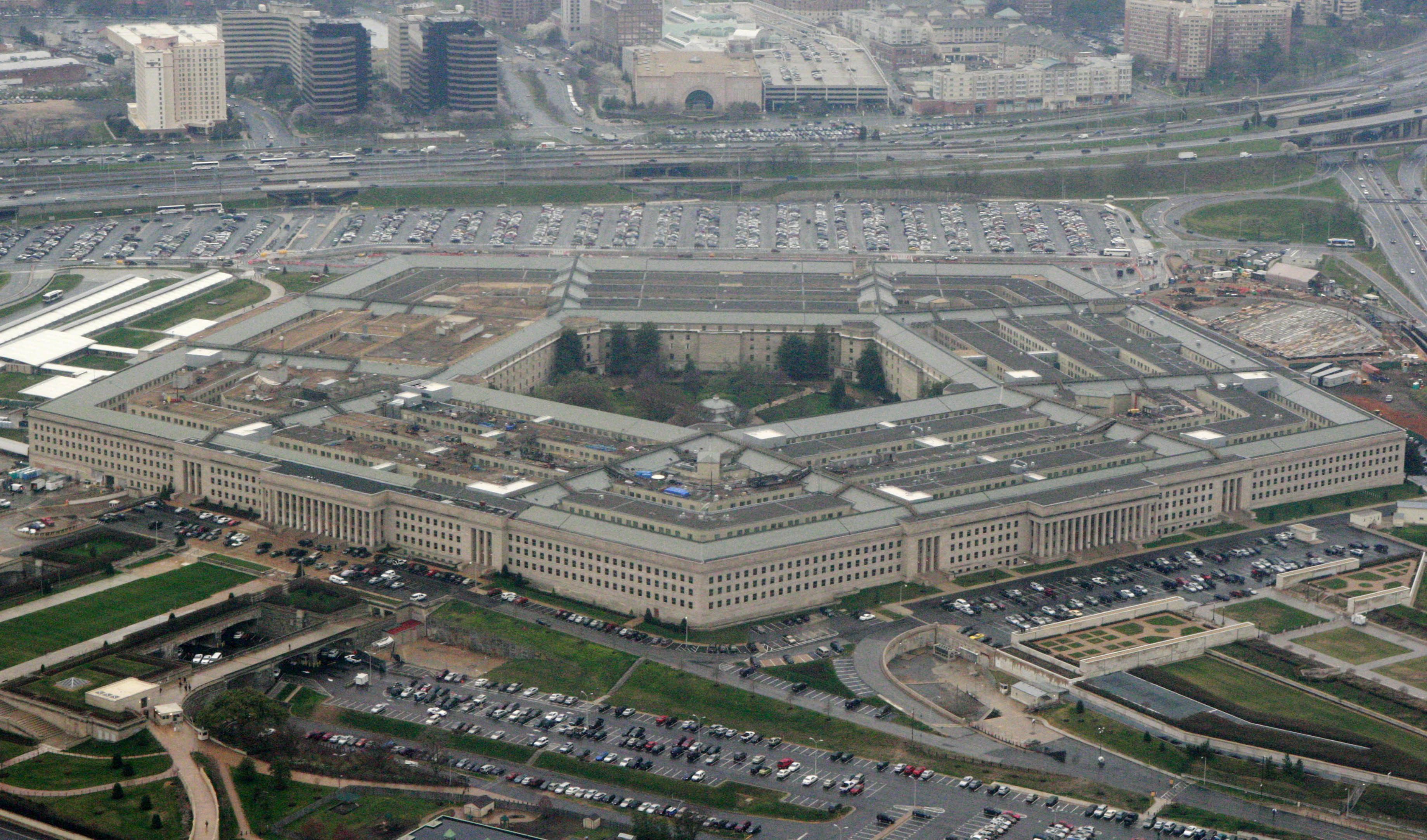 The United States has announced to deploy a large number of additional forces and equipment to Saudi Arabia, including air defenses and fighter aircraft, a move that officials say will help the kingdom protect itself against the kind of attacks that last month destroyed its oil facilities.

“Secretary Esper informed Saudi Crown Prince and Minister of Defense Muhammad bin Salman this morning of the additional troop deployment to assure and enhance the defense of Saudi Arabia,” Hoffman said in the statement.

“Taken together with other deployments, this constitutes an additional 3,000 forces that have been extended or authorized within the last month,” Hoffman said.

The four Sentinel radar systems and the Patriot battery are supposed to secure northern Saudi Arabia. Currently, most of the Riyadh regime’s air defenses are closer to the southern border with Yemen, according an earlier report by Reuters.

Yemen’s Houthi Ansarullah movement has been launching missile and drone attacks against targets deep inside Saudi Arabia over the past months in retaliation for the kingdom’s years-long aggression.

The attacks reached their peak on September 14, when the Houthis said they had sent 10 drones to pound major oil facilities of the Saudi state company Aramco in Khurais and Abqaiq.

The drone attack took out the facilities and cut Saudi Arabia’s oil output by more than half, or around 5.7 million barrels a day.

American officials have admitted that Saudi Arabia’s mostly US-made defenses failed to intercept any of the drones, or as they claim, cruise missiles that carried out the precision attacks even though they flew hundreds of kilometers over Saudi territories.

The United States and Saudi Arabia have both blamed Iran for the attacks, ignoring the Houthi claims.

Military commanders and defense leaders from both countries have been working together over the past weeks in order to determine what kind of military is needed to be sent to the region in response to the attack.

Defense Secretary Esper has said that such deployments are a first step and the plan might be expanded to include other things down the road.

The Trump administration claims that Iran is behind the Aramco attacks as well as previous acts of sabotage against international oil tankers passing through the Strait of Hormuz near Iranian territorial waters. Rejecting the claims on Wednesday,

Iranian President Hassan Rouhani has rejected the accusations and invited all countries of the region to form a “coalition of hope” and calm tensions across the region.