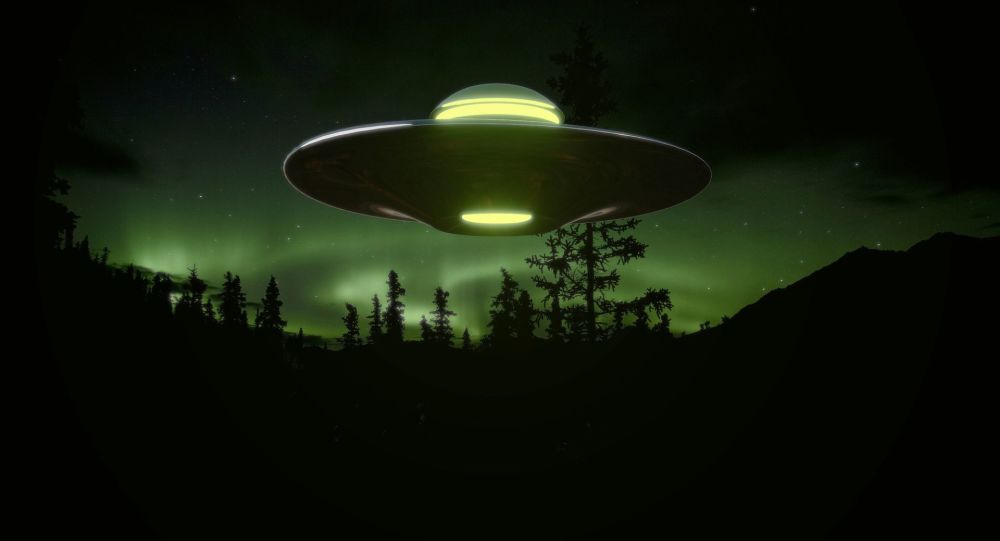 The machine closely resembles mid-20th century US military experiments and will most likely give UFO hunters nightmares.

A particularly strange-looking aircraft that is bound to attract the attention of UFO hunters and conspiracy theorists was spotted at the China Helicopter Exposition in Tianjin, according to The Drive report.

Named “Super Great White Shark,” the device, which can best be described as a “flying saucer,” is circular and appears to have a cockpit in the center, with a huge rotary blade surrounding the pilots. The prototype does not have cockpit glass, but the plastic body clearly indicates where it would be.

​According to a crude translation of a description signs found near the prototype, “[The] Super Great White Shark armed helicopter is a composite wing-body fusion high-speed helicopter configuration designed for the future digital information battlefield.”

“[Being] In the initial stage of its design, it refers to the international excellent and mature helicopter design technologies, such as AH-64 Apache, CH-53 Sea Stallion, and Russian Ka-52, Mi-26. While absorbing their respective advantages, it adopts the internationally popular wing-body fusion (BWB) [blended wing body] design and the former. A new type of high-speed helicopter with [a] conceptual design of propeller blades has been successfully applied in helicopter design,” the descriptive translation, provided by Twitter users, says.

It is unclear exactly how the flying saucer relates to the named machines, only two of which are combat helicopters while two are transport ones.

The signs also provide an infographic on the helicopter’s supposed interior; according to the pictures, the machine is supposed to be piloted by two people sitting next to each other, and is also supposed to be armed with at least two different missile types.

This is not the first machine of its kind. There are long-running rumors of Nazi Germany experimenting with “flying saucer” aircraft design. During the Cold War, the US repeatedly attempted to construct a disc-shaped vertical takeoff aircraft. In the 1950s, Avro Canada worked on behalf of the US military on the so-called Project 1794, which closely resembles the Chinese machine: a single-seat cockpit surrounded by a large turbine. The work culminated in the creation of the Avrocar, in which the turbine was put into center, and pilots sat in separate cockpits on the opposite sides of the vehicle. However, the disc-shaped aircraft was proven too unstable to conduct a flight higher than 1 meter above ground, or faster than 50 km/h, and the concept was eventually abandoned.