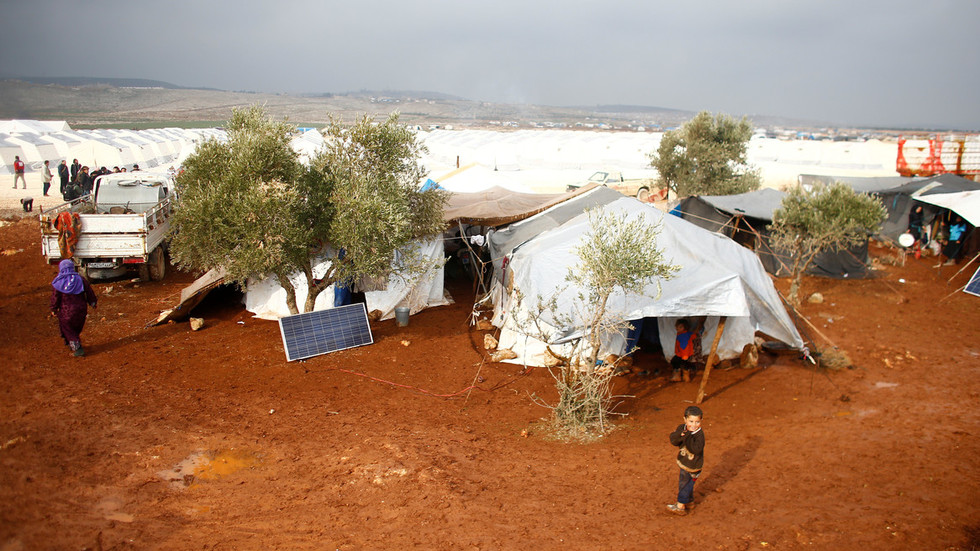 Some 100,000 people have left their homes in northeastern Syria with a growing number staying in shelters and schools following this week’s Turkish military incursion in the region, the UN said on Friday.

The Mabroka camp, 12km (7 miles) south of the border, was hit by shelling “which posed a direct threat to the lives of more than 7,000 displaced people,” according to the statement.

The civilians are due to be transferred to a camp known as Arisha, which is located further south in a region that has not been targeted by Turkey.