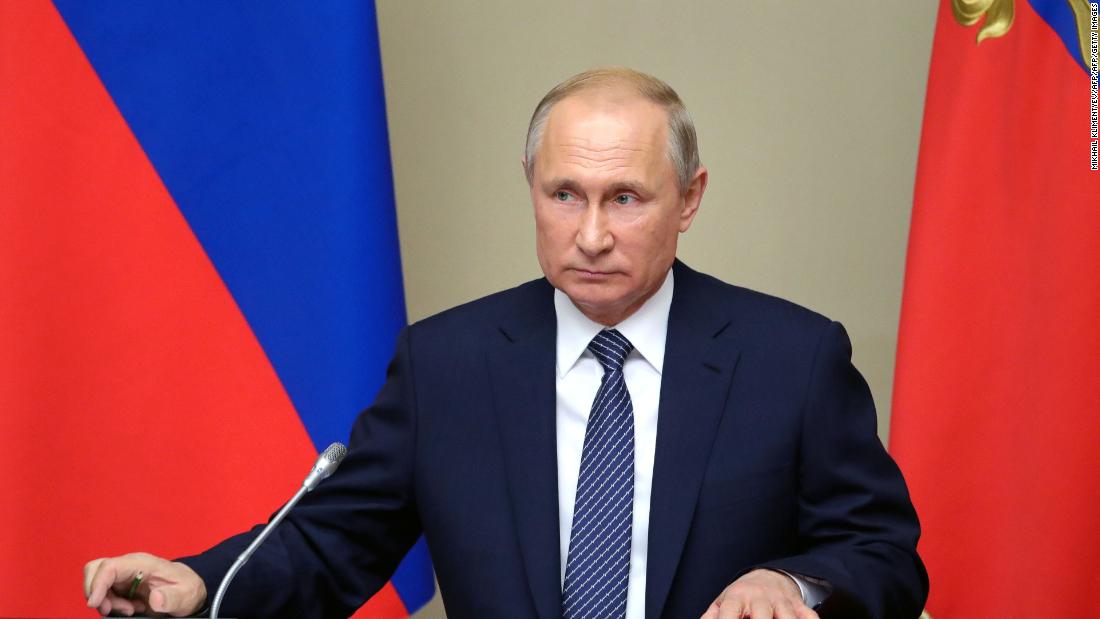 Putin: Syria Must Be Freed From Foreign Military Presence

Syria must be freed from foreign military presence, this refers to all countries, says Russian President Vladimir Putin.

Russia is openly discussing the issue of the inadmissibility of illegitimate foreign presence in Syria with partners from Turkey and the US, the Russian president said in an interview with Arab media on the eve of his visit to Saudi Arabia.

The president stressed that all those in Syria illegitimately should leave the country, adding that it covers all countries.

“And as I will tell you now, I openly said to my colleagues: the territory of Syria must be freed from the foreign military presence and the territorial integrity of the Syrian Arab Republic must be completely restored,” said Vladimir Putin.

If future Syrian law enforcement officials say they no longer need the presence of the Russian Armed Forces, that also refers to the Russian Federation, of course,” Russian President Sky Nеws said in an interview with Al Arabiya television and RT Arabic.

Meanwhile, Turkish President Recep Tayyip Erdogan has warned Europe against criticism of his country’s recently launched military incursion into Syria, saying he could allow millions of refugees to roam into European Union (EU) countries if he so wishes.

Speaking to his AK party lawmakers, Erdogan warned that there would be repercussions if Europe saw Turkey’s operation in Syria as an invasion.

“Hey, EU, wake up. I repeat: if you try to frame our operation as an invasion, our task is simple: we will open the doors and send 3.6 million migrants to you,” he threatened.
The warning came after European Commission (EC) President Jean-Claude Juncker said Ankara “must cease the ongoing military operation” in northeastern Syria. He said the raid “would not work” and that Turkey should not expect Europe’s help in creating the so-called “safe zone”.

Turkey launched Operation Spring of Peace on Wednesday to create a “safe zone” on the Syrian side of the border. The area is controlled by US-backed Kurdish militias, which Ankara sees as terrorists.