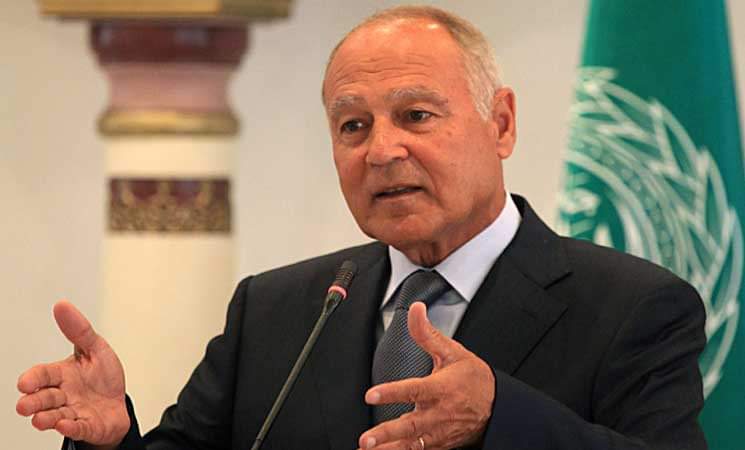 Turkey’s military operation in northeast Syria is a violation of the country’s territorial integrity, the Arab League’s secretary general has argued.
Ahmed Aboul Gheit said on Saturday that Ankara’s actions constitute an “invasion of an Arab state’s land and aggression on its sovereignty”.

His organization, comprised of 22 member states, held an emergency meeting at the ministerial level on Saturday to “discuss the Turkish aggression” on Syrian territory.