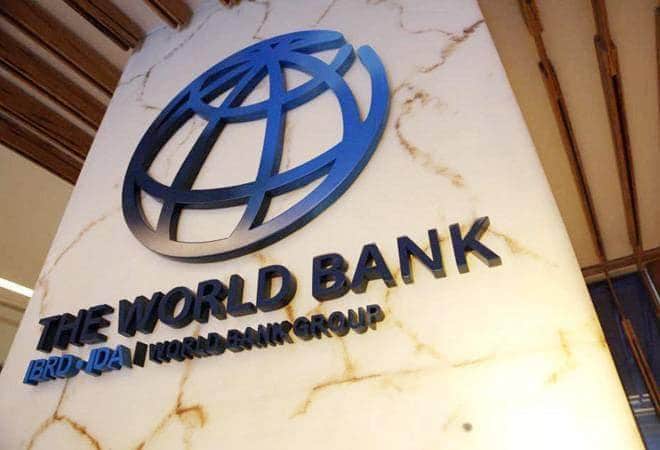 World Bank: Iran economy to bounce back in next two years

The World Bank has updated its economic forecast for Iran, saying the country’s Gross Domestic Product (GDP) would slightly increase in the next two years.

The update published on Friday showed that sanctions imposed by the United States on Iran’s oil and gas sector would continue to have an impact on the country’s economy in 2019/20, saying it would shrink by 8.7 percent in the period.

The report said, however, that the Iranian economy would bounce back in the next two financial years, adding that the GDP would grow at 0.5 percent annually.

It said inflation would remain controlled, above 20 percent, in the next two years while the American bans on the country’s oil income would mean widened budget deficit as the government would remain committed to spending for social welfare purposes.

The report said Iran would benefit from the economic situation by maintaining a competitive market for its goods and services in the region as they have become more popular due to better price and quality, adding that increased exports would help the government gradually close its account deficit in the next two years.

Iran’s economy shrank last year when the US government withdrew from an international deal on the country’s nuclear program and imposed a series of unilateral but inclusive sanctions on Tehran.

However, analysts say the country has successfully weathered the impacts of some of the harshest possible measures ever imposed by Washington on an economy.

Iranians are no longer worried about rounds of large exchange rate depreciation which specifically affected household savings last summer when national currency rial traded at historic lows of 190,000 against the US dollar.

Rial regained in July and has held ground despite growing tensions between Iran and the US. Government estimates also suggest that the economy is recovering from losses like rampant inflation and growing unemployment that rattled the economy last year.