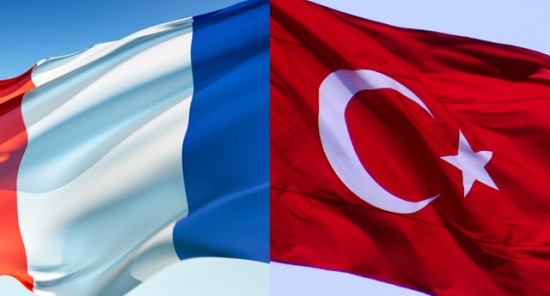 “This offensive is going to cause serious humanitarian devastation,” Jean-Yves Le Drian said as he arrived for a meeting with his EU counterparts in Luxembourg.

The EU must also request that the United States hold a meeting of the coalition against Islamic State (IS, formerly ISIS), Le Drian added. “France expects from this meeting… a specific demand to end the offensive,” according to the minister.