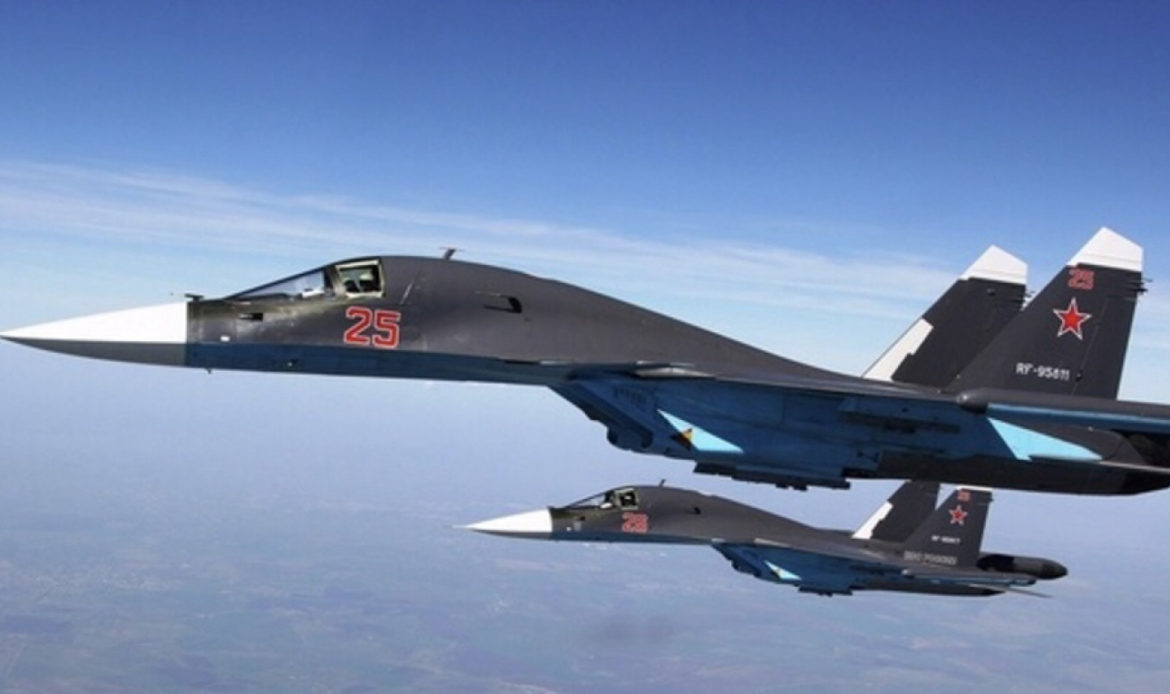 The Syrian and Russian air forces carried out several airstrikes in the Arba’een Mountain region of Idlib last night, hitting a number of jihadist targets near the city of Ariha.

A Sputnik News field source has now revealed what the Syrian and Russian air forces were targeting in Idlib. “The joint Syrian-Russian aircraft carried out before midnight on Sunday, a series of airstrikes on sites belonging to HTS gunmen in Jabal al-Arbaeen south of Idlib.

The source said that the reconnaissance planes were able to detect the movements of the HTS gunmen when they were working to transport shipments of weapons, ammunition and logistical equipment towards sites in the the Arba’een Mountain region.

He continued that this resulted in the destruction of three sites and the death of several jihadists from Hay’at Tahrir Al-Sham.

According to the source, the three sites that were destroyed last night included a communications center and a command center.

Lastly, the joint airstrikes managed to destroy several armored vehicles that were parked near theses bases.