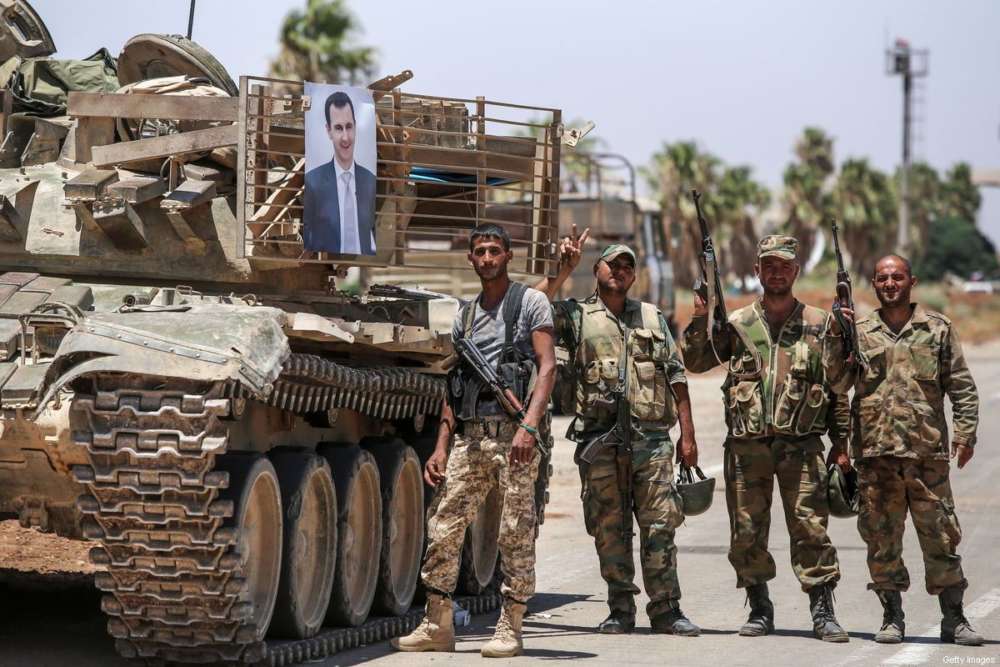 Syrian Army takes control over Brigade 93 base in northern Raqqa

The Syrian Arab Army (SAA) has taken control over the Brigade 93 base in northern Al-Raqqa this afternoon, a source from the military told Al-Masdar News.

According to the source, the Syrian Arab Army moved into the Brigade 93 base after the Syrian Democratic Forces (SDF) withdrew from parts of ‘Ayn ‘Issa, a town that was also handed over to the military.

The Syrian Army lost Brigade 93 during the Islamic State’s 2014 offensive in the Al-Raqqa Governorate.

However, the base was later captured by the Syrian Democratic Forces during their Euphrates offensive (2016-2019), which culminated in the eventual seizure of Raqqa city.

The Syrian Army is now deploying more forces to the area in order to prevent the Turkish Armed Forces and their allies from expanding south of Tal Abyad.