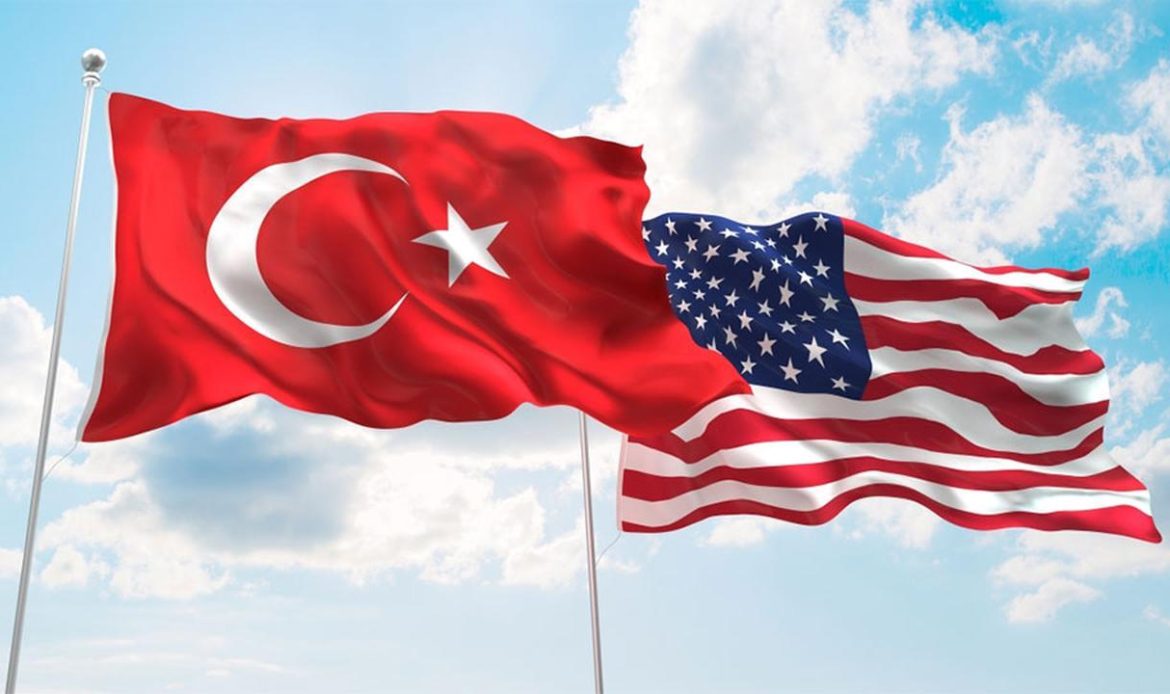 President Donald Trump earlier shared that he has been working with both aisles of the US Congress to hit Turkey with “powerful” sanctions over its military operation, which started on 9 October and targets Syrian Kurds.

Washington may impose sanctions against Turkey for its offensive in northern Syria on 14 October with the related documents simply waiting for US President Donald Trump’s approval, Bloomberg reported, citing several anonymous sources. The planned sanctions were drafted by the Departments of State, Defence, and the Treasury over the weekend with the intent for them to be ready by Monday, the news agency added.

The sanctions are expected to hit “a wide range of individuals”, but could also affect Turkey’s military transactions, arms exports, and also some energy shipments, one of the sources told Bloomberg. Neither the White House nor the US Treasury has commented on the report.

Following a wave of criticism of the US decision to withdraw from northern Syria ahead of the Turkish military operation, abandoning the Kurds to fight Turkey on their own, President Donald Trump said that Washington would respond to Ankara’s offensive with other measures, including economic sanctions.

He stated on 13 October that his administration is working with both Republicans and Democrats to impose “powerful” sanctions on Turkey. POTUS reiterated his promise on 14 October, saying that “big sanctions on Turkey are coming”. Ankara cautioned the US against the move, promising to retaliate if such sanctions are imposed against it.

Turkey began its offensive in northern Syria, dubbed “Operation Peace Spring”, on 9 October, claiming that it is directed at terrorists based east of the Euphrates. Ankara designates the Kurdish YPG, which was among the US allies in the fight against Daesh*, as a terrorist organisation.

The military operation was met with criticism in the US, EU, and Arab Leagues, who have called on Ankara to stop it. The EU will also discuss possible sanctions against Turkey this week that may be implemented if Ankara doesn’t cease its hostilities in Syria.