Home Security Is the war in Syria OVER? 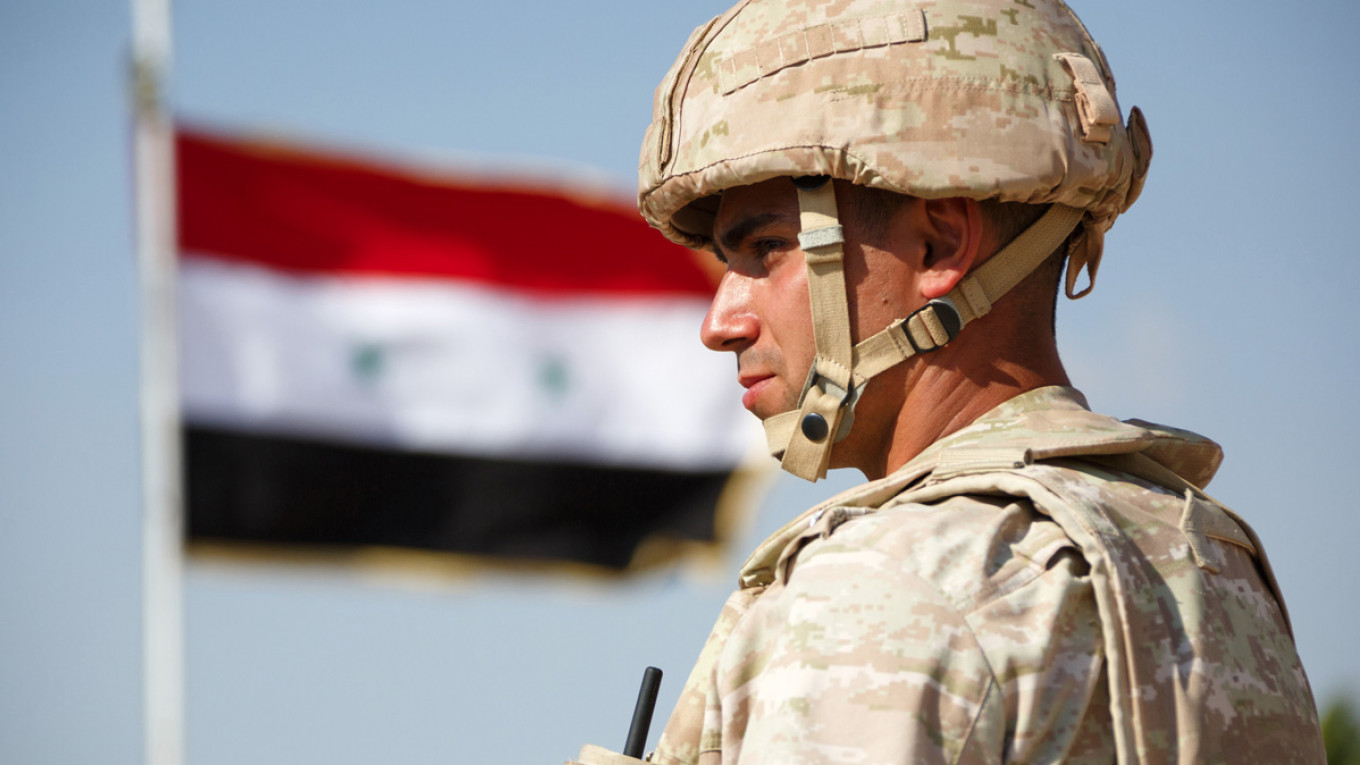 The Syrian Arab Army (SAA) who are the ONLY National Army in Syria, and their allies, the Russian Security Forces, have today moved through the formerly “Kurdish” held land, to arrive at the Turkish border. Moscow stated they believe that this move will cause Turkey to stop its attacks into Syria.

This was made possible by an alliance between Damascus and the Kurds, who are all Syrian citizens. Several years ago, the Kurds set up headquarters in Qamishli and set up their own “State”. They considered their “State”, which was the NE corner of Syria, to be a communist-type of government, where no religion is involved with politics and women have equal rights, etc. The US had supported them because they fought to defeat ISIS. This Kurdish ‘state’ was never following Radical Islam, which is what ISIS, and Pres. Erdogan, and the “Free Syrian Army” follow.

Pres. Obama supported the Radical Islamic Jihadists in Syria because he was using them to oust the Pres. of Syria, but Obama failed, and when Trump inherited the Syrian war he shut off the funding, and finally pulled the plug on the Kurds as well. The Kurds have been traitors and separatists, but they were not religious fanatics. If Turkey pulls back, then President Assad, and the Syrian people will have restored the Syrian territory, with the lone exception of the city of Idlib. The area of Idlib is in the hands of Al Qaeda terrorists, and followers of Radical Islam, including the Muslim Brotherhood, of which Pres. Erdogan of Turkey is a leading member.

The question of the day is: WILL Turkey continue attacking NE Syria even after the Kurdish ‘state’ has surrendered to the Syrian government? Remember, that there are RUSSIAN commandoes on the ground with the Syrian Arab Army. Does Turkey really want to risk hitting RUSSIANS? We can’t forget that the Turkish already tried to hit the US troops, and that is why Trump ordered a total pull-out of the NE.