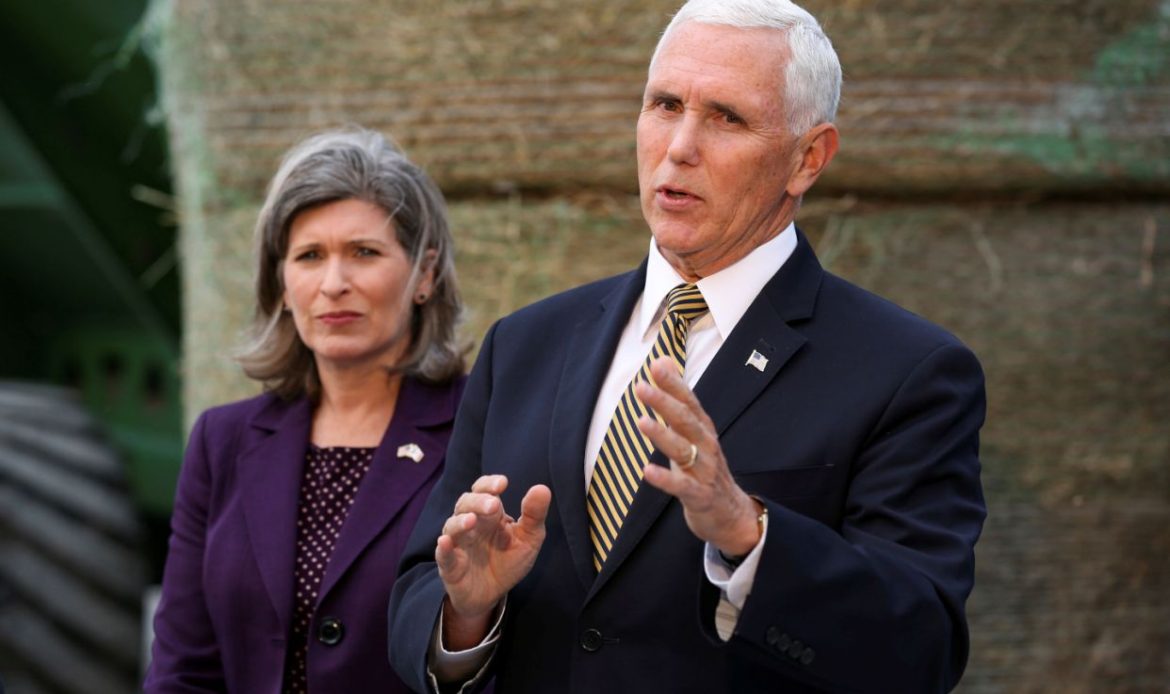 Pence to Meet Erdogan in Ankara on October 17 – White House

US Vice President Mike Pence will travel to Ankara to meet Turkey’s President Recep Tayyip Erdogan this week to discuss the country’s ongoing military operation in Syria, the White House said in a statement on Tuesday.

According to the White House, during the meeting with Turkish President, Pence will try to urge Turkey to reach an immediate ceasefire in Syria and to work towards a negotiated settlement.

Earlier, US Vice President told reporters that US President Donald Trump called on his Turkish counterpart Recep Tayyip Erdogan to stop the operation in northern Syria and directed Pence and National Security Adviser Robert O’Brien to head to Turkey for negotiations.