Home Society About 166,000 Syrians displaced over past 7 days because of hostilities – UN 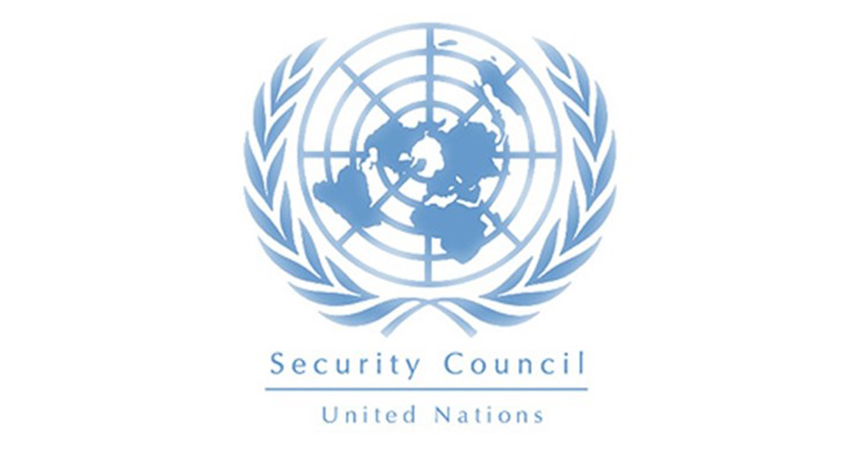 Almost 166,000 Syrians had to leave their homes over the past seven days because of hostilities, the Office of the United Nations High Commissioner for Refugees (UNHCR) said on Friday.

“Newly displaced families continue to seek shelter in camps, makeshift sites, communal shelters, with family, friends or acquaintances,” TASS quoted UNHCR spokesperson Andrej Mahecic as saying in Geneva. “Many of them have been displaced multiple times,” he added.

The UN says over 1,600 Syrian refugees have been transported from the border areas to Iraq as of Friday morning. Most of them come from the towns in northern Syria, including Kobani, Amuda and Qamishli.

On October 9, Turkey launched a new military campaign in Syria dubbed ‘Operation Peace Spring’ with airstrikes on the positions of Kurdish units.