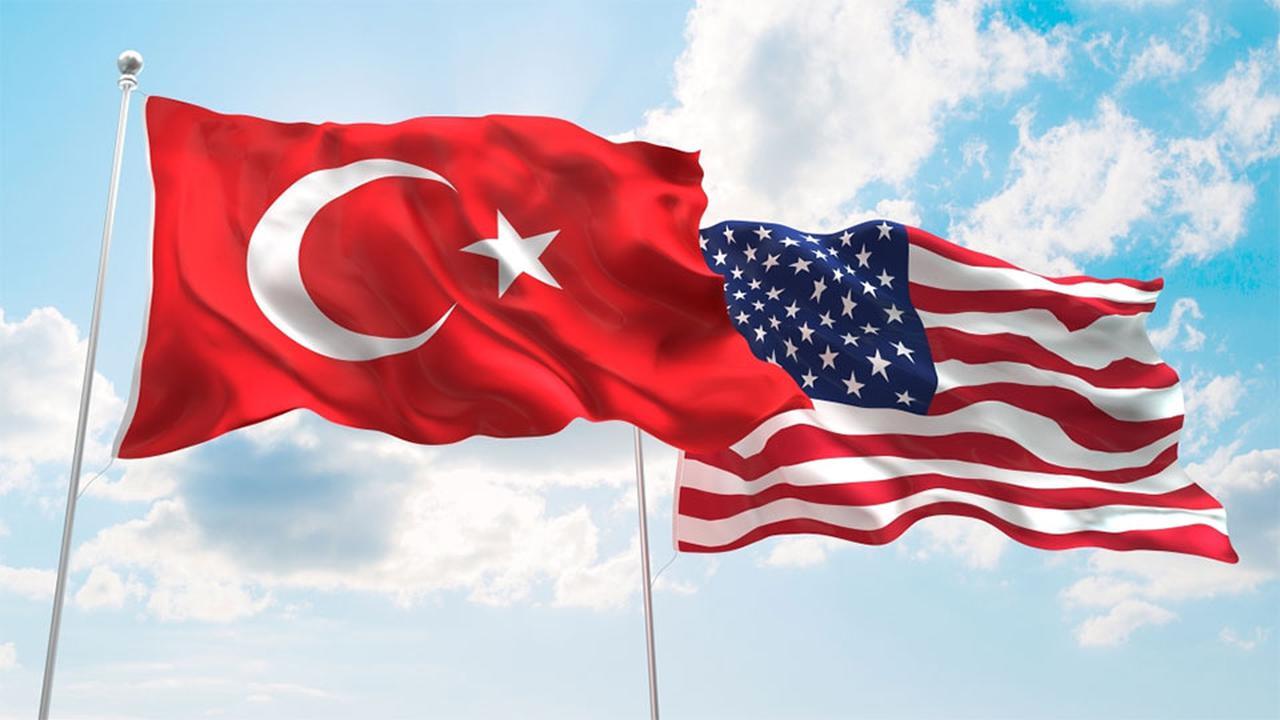 On Thursday in Ankara, Turkish President Erdogan met with Mike Pence and Pompeo, a joint statement by both sides issued following talks. See below.

Trump regime hardliners want their imperial agenda in Syria continued, notably aiming to undermine Russian efforts to restore peace and stability to the country, along with preserving and protecting its sovereignty and territorial integrity.

Turkey is playing the US and Russia cards simultaneously, Erdogan wanting all he can get both countries to agree to that serve his revanchist interests.

Agreements only work when fair, equitable, and all parties fulfill their obligations. US and Turkish regimes can never be trusted.

Their Thursday agreement on Syria has no international law legitimacy. They’re unlawful occupying powers, wanting control over the republic and its people.

Thursday’s agreement is all about continuing their illegal occupation and control of Syrian territory, wanting the country partitioned, its sovereignty lost — a flagrant  international law breach.

Turkey will allegedly suspend cross-border aggression for five days, a senior Ankara official saying: “We got exactly what we wanted out of the meeting.”

The US and Turkey agreed on what they called an “orderly withdrawal” of Kurdish YPG fighters from northern Syrian territory Erdogan wants for a so-called “safe zone.”

His scheme is all about a cross-border land grab — unrelated to security concerns or sovereign Syrian rights, including for its Kurdish citizens.

If things go as illegally agreed on, the temporary ceasefire will continue along territory bordering Syria and Turkey, US aggression continuing elsewhere in the country, notably in Idlib province, largely controlled by US-supported al-Nusra terrorists.

The US wants continued occupation and control over parts of Syrian territory. Both Ankara and Washington want control over Syria’s oil-producing areas.

Thursday’s agreement has nothing to do with restoring peace and stability to the country, notions US and Turkish regimes reject — why endless war rages with no prospect for near-term resolution.

Here’s what the US and Turkey unlawfully agreed on.

The US operates the same way to justify its wars of aggression — phony pretexts invented to pursue them.

2. The US and Turkey agreed on coordinating their actions to facilitate pursuing their imperial aims.

3. They agreed to observe NATO Charter notions that a so-called threat to one member-state will be addressed and countered by them all.

4. Pledging “to uphold human life, human rights, and the protection of religious and ethnic communities” belies how ruling regimes of both countries operate at home and abroad.

5. They agreed to continue combatting the scourge of ISIS Washington and Ankara support.

6. Claiming they’ll “target…terrorists and their hideouts, shelters, emplacements, weapons, vehicles and equipment” is polar opposite how they’ve operated throughout the war.

7. The same goes for falsely saying they’ll “ensure safety and well-being of residents of all population centers in the safe zone controlled by the Turkish Forces (safe zone) and reiterated that maximum care will be exercised in order not to cause harm to civilians and civilian infrastructure.”

All of the above are Big Lies, proved throughout years of war by no-holds-barred aggression against Syria and the fundamental rights of its long-suffering people.

8. So is saying “(b)oth countries reiterate their commitment to the political unity and territorial integrity of Syria and UN-led political process, which aims at ending the Syrian conflict in accordance with UNSCR 2254.”

It continues endlessly, both right wings of the US war party rejecting restoration of peace in Syria because it undermines their imperial aims in the country, regionally and elsewhere.

9. The US and Turkey “agree on the continued importance and functionality of a safe zone” — that has nothing to do with Turkish safety or security, everything to do with US/Turkish imperial aims.

10. The US agreed to let Turkish forces occupy and control Syrian territory they illegally seized, a flagrant international law breach, what Damascus won’t ever agree to.

12. If Trump regime hardliners succeed in getting Erdogan to go along with their demands, sanctions ordered by Trump will be rescinded.

13. Officials of both countries agreed to work cooperatively “to implement all their goals…”

On Friday, Turkish cross-border shelling continued. Dems objected to the agreement, part of their politicized war on Trump.

The measure states that sanctions “will remain in place until the (White House) certifies to Congress that Turkey has halted attacks against the Syrian Kurdish community, has withdrawn from all locations that they didn’t occupy prior to the October 9, 2019 invasion, and is not hindering counterterrorism operations against ISIS” — the scourge Washington and Ankara support.

“As for the term a ‘security zone,’ it is incorrect. What Turkey really implies is a zone of occupation.”

According to Foreign Minister Cavusoglu, Ankara continues pursuing its objective to (unlawfully) establish a 32-km-deep so-called “safe zone” from the Euphrates River to the Syrian/Iraqi border, including its oil producing areas — controlled by Turkish troops.

That’s clearly not so as long as Turkish forces unlawfully occupy and control Syrian territory. The same goes for illegal US occupation.

Erdogan, Pence, and Pompeo agreed on carving up and controlling Syrian territory — ignoring what the UN Charter and other international laws prohibit.

What’s unclear is how the agreement will be enforced given strong opposition from Damascus.

It also calls for Kurdish fighters to relinquish their heavy weapons, leaving them defenseless if agree to this stipulation.

On October 22, the day the ceasefire expires, Putin and Erdogan are scheduled to meet in Sochi to discuss Syria.

Russian military police are deployed between Turkish and Syrian forces, aiming to prevent clashes between them.

How things play out ahead remain very much uncertain. Moscow and Damascus want Syrian sovereignty and territorial integrity preserved and protected.

US/Turkish aims are polar opposite, conflict and chaos in parts of the country likely to continue with no near-term end-game in sight.

At the same time, the US failed to prevent Russia from being a key power broker in determining what lies ahead in Syria.

“(S)poradic clashes continue despite a ceasefire agreed (on) between Ankara and Washington” — that has no legitimacy.