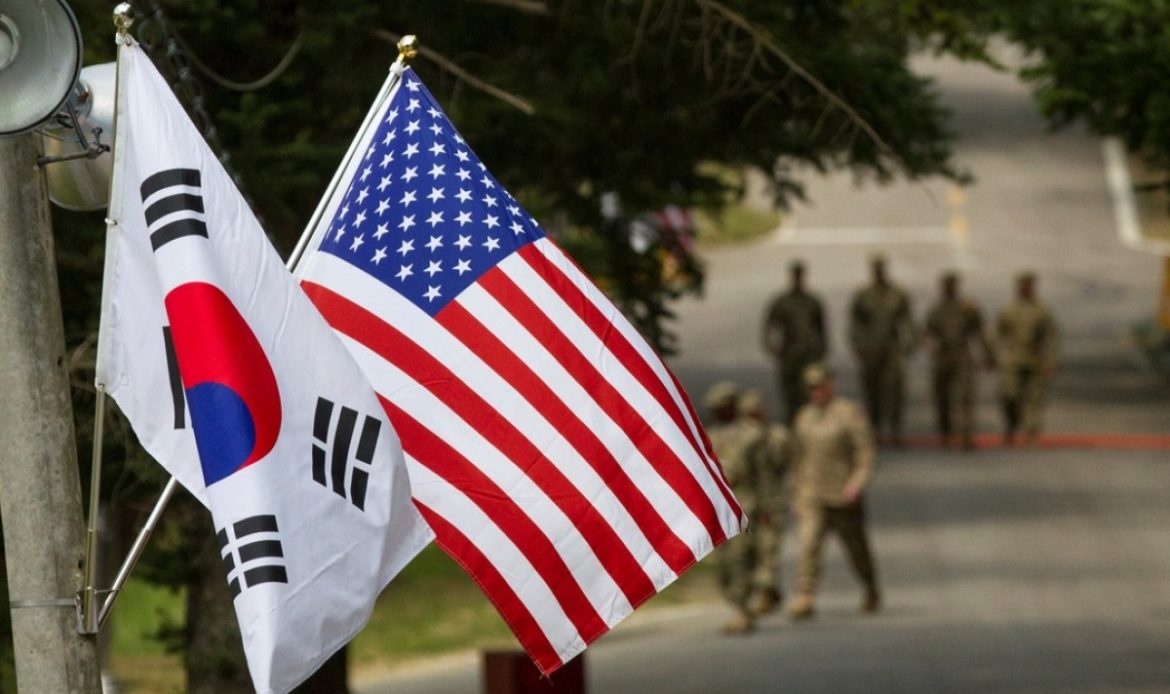 Washington and Seoul must produce new solutions for the current standoff on the Korean Peninsula, a senior North Korean military official said on Monday, adding that that “hostile policies” towards Pyongyang would lead to serious consequences.

Kim Hyong-ryong, North Korea’s Vice Minister of the People’s armed forces, said at the Xiangshan Forum in Beijing that Pyongyang has worked to build lasting peace.

However, the situation has relapsed into a “dangerous, vicious cycle” of exacerbating tensions because of the actions of the US and South Korean governments, Reuters quoted the official as saying.

He also accused South Korea of a “double-dealing attitude” in continuing to carry out military drills with the US and buying advanced military equipment.