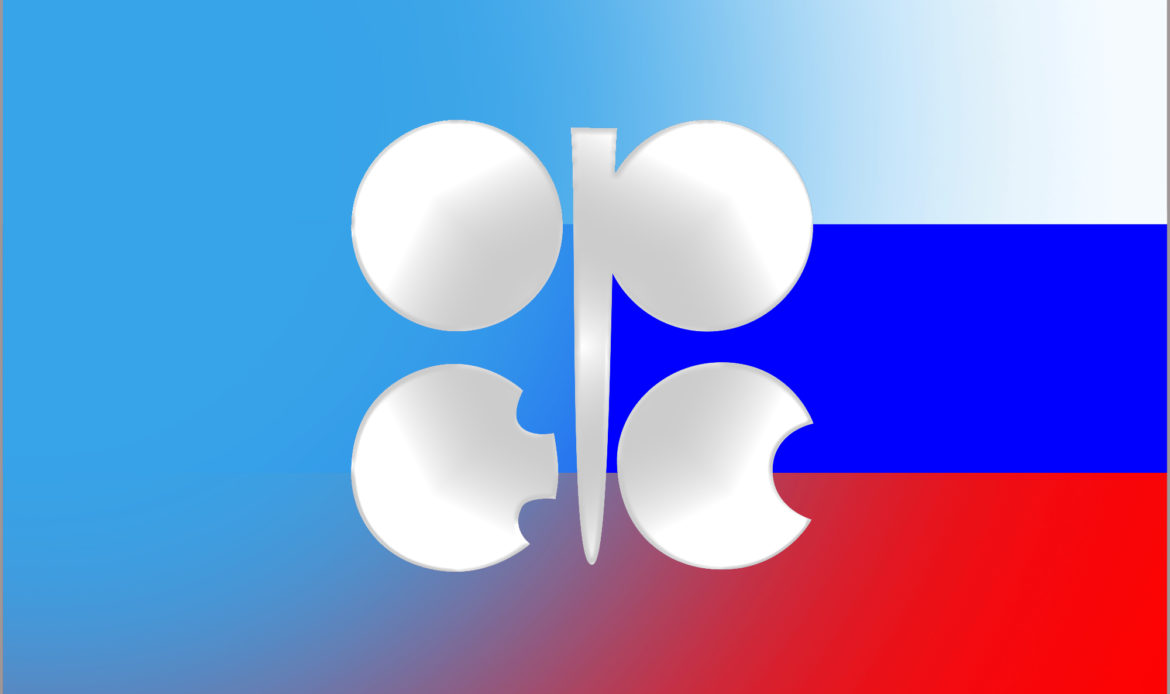 Russian authorities say they have missed a target for curbing daily production of oil set by the Organization of the Petroleum Exporting Countries and allied producers, a grouping known as OPEC+, citing preparations for winter months as a main reason.

Russian news agencies said on Sunday that output in September stood at 11.25 million barrels per day (bpd), down from 11.29 million bpd reported in August but above the target defined by OPEC+ which requires Moscow to decrease production by 228,000 bpd from an October 2018 baseline.

Authorities said missing the target was mainly because of an increase in the production of gas condensate, a light oil included in Russia’s output statistics, while insisting that the measure was necessary to cope with cold winter months in Russia.

“We had specific obligations, related, among other factors, to dealing with the winter period, with the production of gas condensate,” Energy Minister Alexander Novak told the Tass agency.

Novak said the total reduction in output in September was around 200,000 bpd although he insisted that Russia would do its best to meet the cap set under the global production deal.

The OPEC+ finalized the cuts to global output by 1.2 million bpd in December as oil producers around the world sought to boost the prices in a market affected by increasing production in the United States and other political and economic factors.

Saudi Arabia, the world’s top crude exporter, has on several occasions criticized Russia for its failure to implement the cuts.

Iran, a major producer whose exports has been affected by US sanctions, along with several other OPEC members, are exempt from the supply cuts.