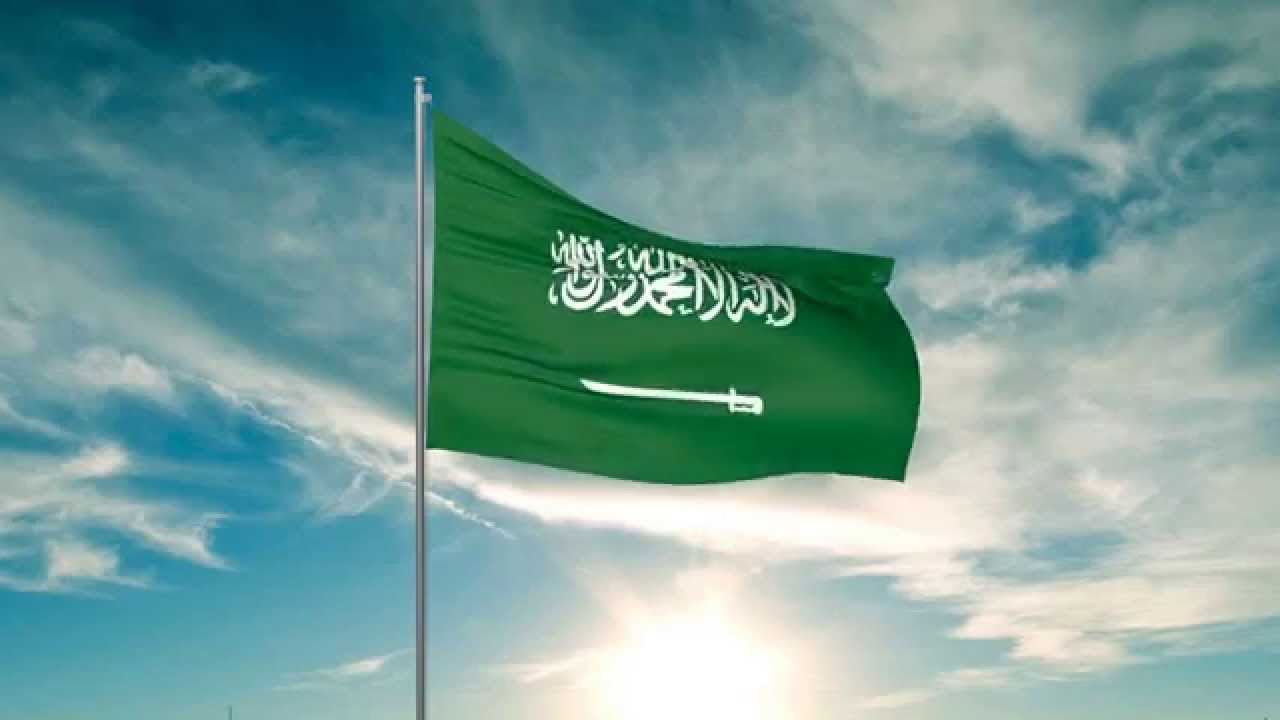 Saudi authorities have reportedly arrested and handed down prison sentences to three dissident Muslim preachers, as a brutal crackdown led by Crown Prince Mohammed bin Salman against clerics and intellectuals widens in the ultra-conservative kingdom.

The Prisoners of Conscience, an independent non-governmental organization advocating human rights in Saudi Arabia, announced in a post on its official Twitter page on Thursday that Sheikh Fahad al-Qadi has been sentenced to six years in prison on charges of “sending a secret letter of advice” to the Royal Court of Saudi Arabia back in 2016. The cleric was being kept in detention ever since he posted the letter.

Separately, Saudi forces have arrested Sheikh Dr. Abdulrahman al-Mahmoud over his remarks made in an old video, in which he warns against attempts to spread corruption in the kingdom.

The Prisoners of Conscience said the detention had been demanded by Turki bin Abdulmohsen bin Abdul Latif Al Sheikh, who is an adviser at the Royal Court and the current Chairman of the General Entertainment Authority (GEA).

The GEA is reportedly responsible for the development and regulation of the kingdom’s entertainment sector.

Sheikh Mahmoud is said to be kept at Dhahban Central Prison in the Red Sea port city of Jeddah.

Eastern Province has been the scene of peaceful demonstrations since February 2011. Protesters have been demanding reforms, freedom of expression, the release of political prisoners, and an end to economic and religious discrimination against the oil-rich region.

The protests have been met with a heavy-handed crackdown by the regime, with regime forces increasing security measures across the province.

Over the past years, Riyadh has also redefined its anti-terrorism laws to target activism.

In January 2016, Saudi authorities executed Shia cleric Sheikh Nimr Baqir al-Nimr, who was an outspoken critic of the Riyadh regime. Nimr had been arrested in Qatif, Eastern Province, in 2012.