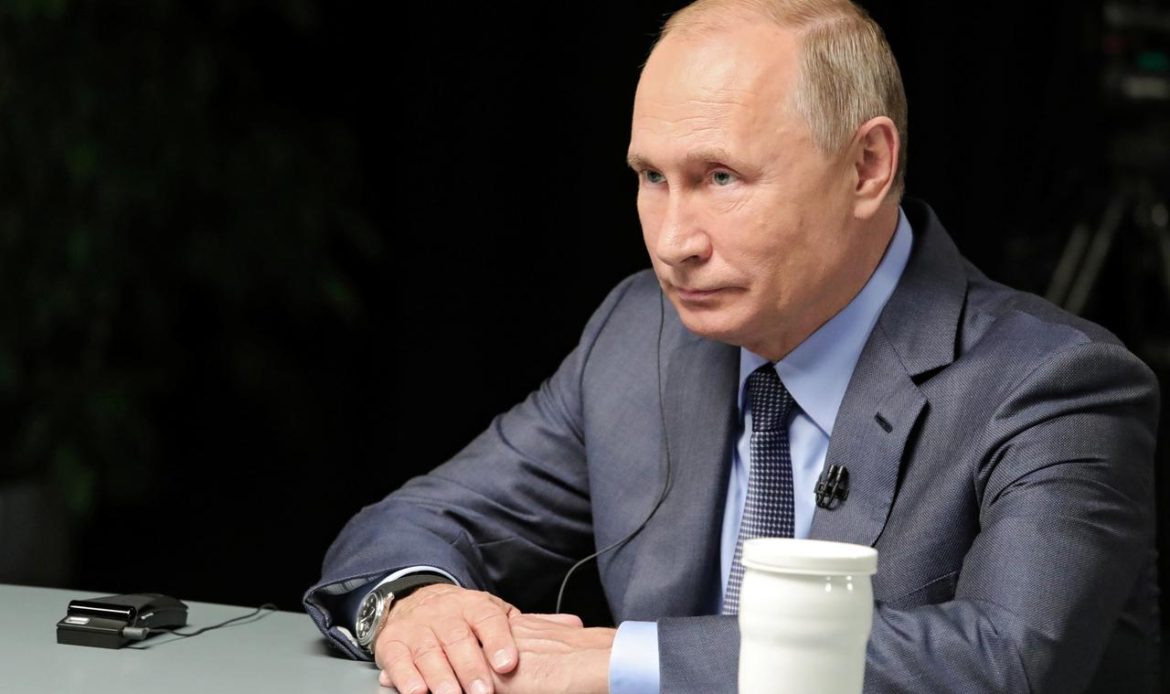 The negotiations in Sochi were long – over six hours – tense and tough. Two leaders in a room with their interpreters and several senior Turkish ministers close by if advice was needed. The stakes were immense: a road map to pacify northeast Syria, finally.

The press conference afterwards was somewhat awkward – riffing on generalities. But there’s no question that in the end Russian President Vladimir Putin and his Turkish counterpart Recep Tayyip Erdogan managed the near impossible.

The Russia-Turkey deal establishes a safe zone along the Syrian-Turkish border – something Erdogan had been gunning for since 2014. There will be joint Russia-Turkey military patrols. The Kurdish YPG (People’s Protection Units), part of the rebranded, US-aligned Syrian Democratic Forces, will need to retreat and even disband, especially in the stretch between Tal Abyad and Ras al-Ayn, and they will have to abandon their much-cherished urban areas such as Kobane and Manbij.  The Syrian Arab Army will be back in the whole northeast. And Syrian territorial integrity – a Putin imperative – will be preserved.

This is a Syria-Russia-Turkey win-win-win – and, inevitably, the end of a separatist-controlled Syrian Kurdistan. Significantly, Erdogan’s spokesman Fahrettin Altun stressed Syria’s “territorial integrity” and “political unity.” That kind of rhetoric from Ankara was unheard of until quite recently.

Russian military police and Syrian border guards are already arriving to monitor the imperative YPG withdrawal – all the way to a depth of 30 kilometers from the Turkish border. The joint military patrols are tentatively scheduled to start next Tuesday.

On the same day this was happening in Sochi, Assad was visiting the frontline in Idlib – a de facto war zone that the Syrian army, allied with Russian air power, will eventually clear of jihadi militias, many supported by Turkey until literally yesterday. That graphically illustrates how Damascus, slowly but surely, is recovering sovereign territory after eight and a half years of war.

Who gets the oil?

For all the cliffhangers in Sochi, there was not a peep about an absolutely key element: who’s in control of Syria’s oilfields, especially after President Trump’s now-notorious tweet stating, “the US has secured the oil.” No one knows which oil. If he meant Syrian oil, that would be against international law. Not to mention Washington has no mandate – from the UN or anyone else – to occupy Syrian territory.

The Arab street is inundated with videos of the not exactly glorious exit by US troops, leaving Syria pelted by rocks and rotten tomatoes all the way to Iraqi Kurdistan, where they were greeted by a stark reminder. “All US forces that withdrew from Syria received approval to enter the Kurdistan region [only] so that they may be transported outside Iraq. There is no permission granted for these forces to stay inside Iraq,” the Iraqi military headquarters in Baghdad said.

The Pentagon said a “residual force” may remain in the Middle Euphrates river valley, side by side with Syrian Democratic Forces militias, near a few oilfields, to make sure the oil does not fall “into the hands of ISIS/Daesh or others.” “Others” actually means the legitimate owner, Damascus. There’s no way the Syrian army will accept that, as it’s now fully engaged in a national drive to recover the country’s sources of food, agriculture and energy. Syria’s northern provinces have a wealth of water, hydropower dams, oil, gas and food.

As it stands, the US retreat is partial at best, also considering that a small garrison remains behind at al-Tanf, on the border with Jordan. Strategically, that does not make sense, because the al-Qaem border between Iran and Iraq is now open and thriving.

The map above shows the position of US bases in early October, but that’s changing fast. The Syrian Army is already working to recover oilfields around Raqqa, but the strategic US base of Ash Shaddadi still seems to be in place. Until quite recently US troops were in control of Syria’s largest oilfield, al-Omar, in the northeast.

There have been accusations by Russian sources that mercenaries recruited by private US military companies trained jihadi militias such as the Maghawir al-Thawra (“Army of Free Tribes”) to sabotage Syrian oil and gas infrastructure and/or sell Syrian oil and gas to bribe tribal leaders and finance jihadi operations. The Pentagon denies it.

As I have argued for years, Syria to a large extent has been a key ‘Pipelineistan’ war – not only in terms of pipelines inside Syria, and the US preventing Damascus from commercializing its own natural resources, but most of all around the fate of the Iran-Iraq-Syria gas pipeline which was agreed in a memorandum of understanding signed in 2012.

This pipeline has, over the years, always been a red line, not only for Washington but also for Doha, Riyadh and Ankara.

The situation should dramatically change when the $200 billion-worth of reconstruction in Syria finally takes off after a comprehensive peace deal is in place. It will be fascinating to watch the European Union – after NATO plotted for an “Assad must go” regime change operation for years – wooing Tehran, Baghdad and Damascus with financial offers for their gas.