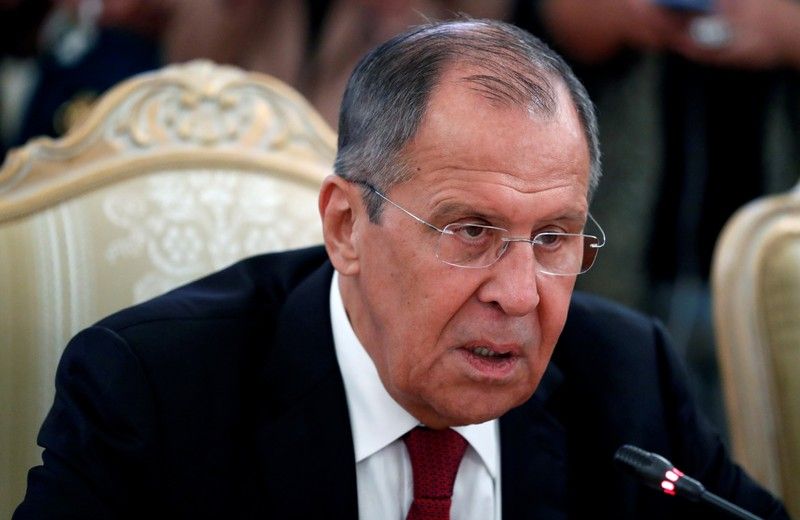 Lavrov: Initiative to set up NATO-controlled safe zone in Syria will bring ‘nothing good’

The idea to set up a NATO-controlled safe zone in northeastern Syria will bring nothing good, as there is an existing agreement on resolving the situation in the country, reached by Russia and Turkey, Russian Foreign Minister Sergey Lavrov said on Friday.

Speaking in Kirkenes, Norway, he said that NATO Secretary General Jens Stoltenberg “began making strange statements that some NATO members back this idea” and some others are not particularly enthusiastic about it, TASS reports.

“Since they say that NATO wants to assume responsibility [for creating a safe zone in northeastern Syria], of course, there is nothing good about this idea. There are the Russian-Turkish agreements backed by both Damascus and the Kurds. They must be implemented,” Lavrov said.