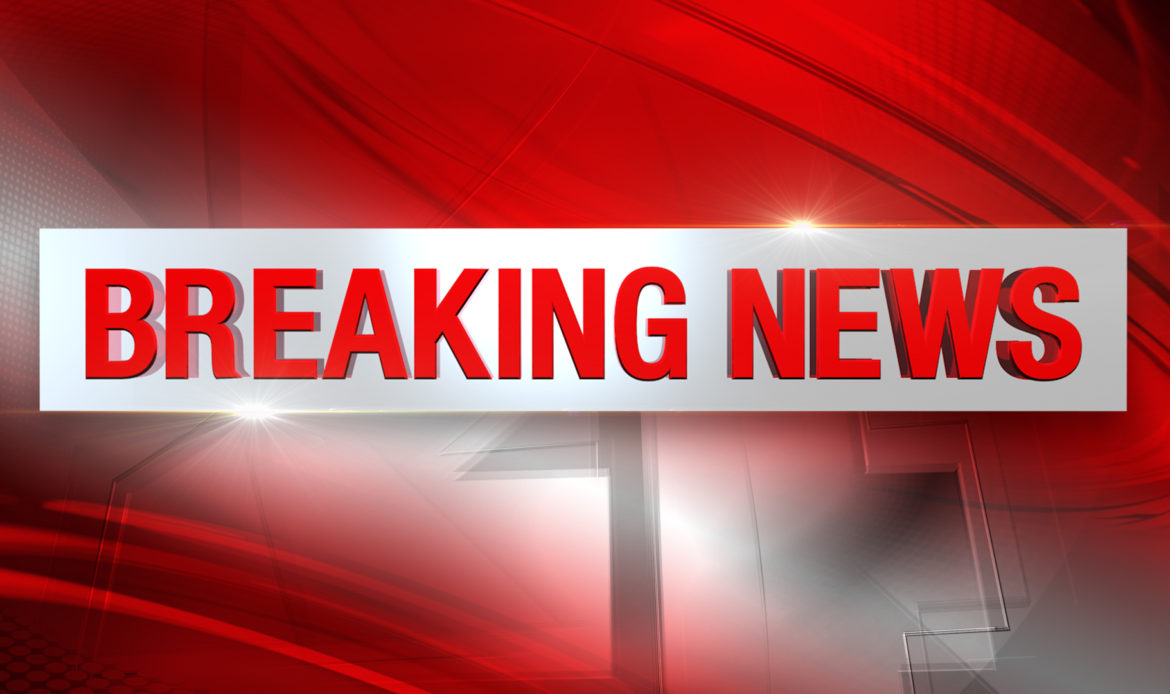 Daesh has named a successor to Baghdadi following the US operation in Syria, Newsweek reported.

Abdullah Qardash (a.k.a. Hajji Abdullah al-Afari), who was earlier nominated by Baghdadi to run the group’s ‘Muslim affairs’, is set to take over Baghdadi’s position, according to the report.

Little is known about Qardash other than that he is a former Iraqi military officer who once served under late Iraqi leader Saddam Hussein, the report says.

Daesh leader Abu Bakr al Baghdadi was reported dead after the US military conducted a Special Operations raid in Syria’s Idlib province. Reports were confirmed by Trump Sunday morning. Baghdadi reportedly died after detonating a suicide vest following a chase by US servicemen.

According to an unnamed regional intelligence official, Baghdadi’s role as Daesh leader was largely symbolic at the time of his death.