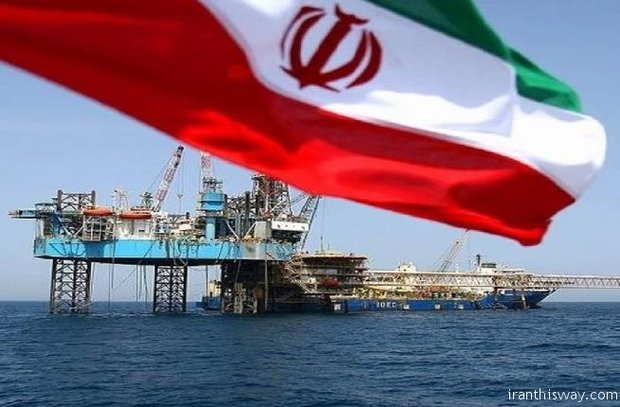 Iran’s Minister of Economic Affairs and Finance Farhad Dejpassand says the country has managed to keep exports smooth and running over the past seven months despite a series of harsh sanctions imposed by the US that are meant to restrict the country’s access to the regional and international markets.

Dejpassand said on Sunday that the value of exports of non-oil products from Iran since late March, when the current Iranian calendar year started, had reached $24.4 billion, slightly down compared to the similar period in 2018 when the country exported nearly $27.3 billion of goods and services.

“It is clear that despite all the pressures piled (on the country), our exports had exceeded $24 billion,” said Dejpassand while speaking to a meeting in the northeastern city of Mashhad where he insisted that economic tensions caused by the US sanctions had been brought under control.

The minister said the volume of Iran’s non-oil exports had increased by more than 10 percent compared to the first seven months of 2018, adding that imports into Iran had topped $25.2 billion, up from $26.3 billion reported last year.

The comments came several days after Dejpassand said that he had cancelled his trip to the US to attend an international meeting because Washington had refused to grant visas to senior members of his economic delegation.

The minister was scheduled to attend an event hosted by the World Bank and the International Monetary Fund in Washington, DC, where he was reportedly seeking to outline the failure of the US sanctions on his country’s economy.