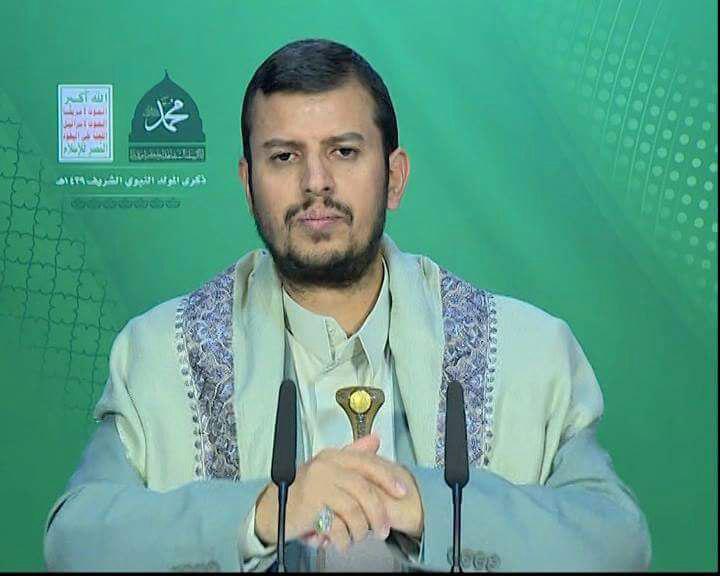 The leader of Yemen’s Houthi Ansarullah movement has warned Saudi Arabia about the consequences of its ongoing campaign of blockade and aggression against the country.

According to a statement by the spokesman for Ansarullah, Mohammed Abdul-Salam, during a meeting with the visiting United Nations Special Envoy for Yemen Martin Griffiths in the capital Sana’a on Monday, Abdul Malik Badruddin al-Houthi highlighted the fact that the Saudi military option had miserably failed to advance peace and security in the region.

The Ansarullah leader also urged an end to the conflict and the lifting of the blockade, while calling for a solution to more than four years of the bloody war the regime in Riyadh imposed on Yemen.

He blamed Saudi Arabia for obstructing prisoner swap under an agreement reached after UN-sponsored peace negotiations in Sweden last year. Houthi pointed to initiatives developed by Ansarullah for the release of hundreds of prisoners in line with the deal.

Griffiths is in Sana’a to work for the implementation of the Stockholm agreement.

In December 2018, Ansarullah delegates and loyalists to Yemen’s former President Abd Rabbuh Mansur Hadi held a round of peace talks in Rimbo, north of the Swedish capital, which culminated in the announcement of the Stockholm agreement.

The document included three provisions, namely a ceasefire along the Hudaydah front and the redeployment of armed forces out of the city and its port, an agreement on prisoner exchange, and a statement of understanding on the Yemeni city of Ta’izz.

The port of Hudaydah is the main entry point for humanitarian aid into Yemen.

There have been several attempts to end the Saudi war on Yemen so far, all in vain due to Riyadh’s intransigence.

Ansarullah has been bringing to a halt its retaliatory missile and drone attacks against Saudi Arabia since last month.

Saudi Arabia and a number of its regional allies launched the devastating campaign against Yemen in March 2015, with the goal of bringing the government of Hadi back to power and crushing Ansarullah.

The US-based Armed Conflict Location and Event Data Project (ACLED), a nonprofit conflict-research organization, estimates that the war has claimed more than 91,000 lives so far.