US military convoys cross back into Syria from Iraq 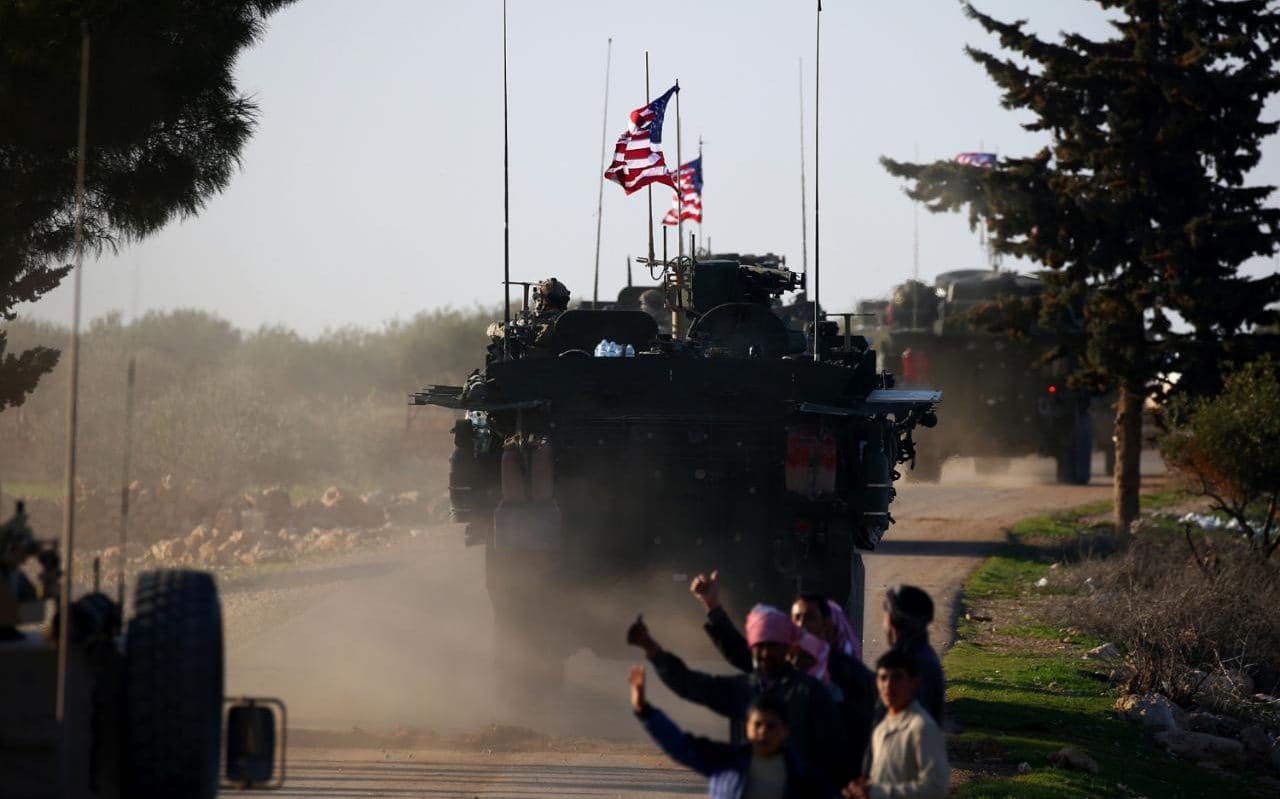 The so-called Syrian Observatory for Human Rights (SOHR) says several columns of US forces have crossed through the al-Walid border crossing point between Iraq and Syria and been redeployed in bases in north and northeast Syria, in a reversal of President Donald Trump’s earlier order to withdraw all troops from the country.

The Britain-based war monitor  said on Monday that over the past three days more than 500 US soldiers in addition to military and logistical equipment had arrived at a base located on the M4 Motorway, which runs parallel with Syria’s northern border with Turkey and links the town of Tal Tamr to Tal Beydar village in the northeastern province of Hasakah.

The Observatory noted that Sarin Airport has been witnessing the movement of American aircraft landing and the discharge of cargo planes in the past five days.

Two convoys belonging to the US forces, including more than 85 vehicles, trucks and vehicles carrying military and logistical equipment, arrived in Syria via the al-Walid border crossing on Monday, according to SOHR.

The arrival coincided with an intensive flight of military aircraft over the region, bringing to 150 the number of trucks and vehicles that have arrived in the region in four stages since last week.

The observatory also announced that the second convoy of 35 US armored vehicles has entered Syrian territory with air cover as another convoy is expected to enter Syria from Iraq within hours.

The deployment comes as the White House is planning to keep 500 US troops in parts of northeastern Syria to focus on guarding oil fields there and sending more battle tanks to protect them, according to a report by the Wall Street Journal.

The US business-focused, international daily newspaper reported that American military officials presented the plan to the White House on October 24.

This is while Trump is reportedly expected to change his plan to withdraw all American troops from Syria and approve a new plan to keep a few hundred US troops in eastern Syria in order to help his Kurdish allies retain control of oil fields.

Trump indicated on Thursday his desire to protect these oil fields.

“We will NEVER let a reconstituted ISIS (Daesh) have those fields!” he tweeted.

On October 20, the New York Times, citing a senior Trump administration official, reported that the US president is leaning towards a new Pentagon plan to keep a contingent of Special Operations forces at a few bases in eastern Syria, some near the Iraqi border.

The plan would help Kurdish militants keep control of oil fields in the east and prevent Syrian government forces from reinstating control over territories occupied by foreign troops and their proxies.