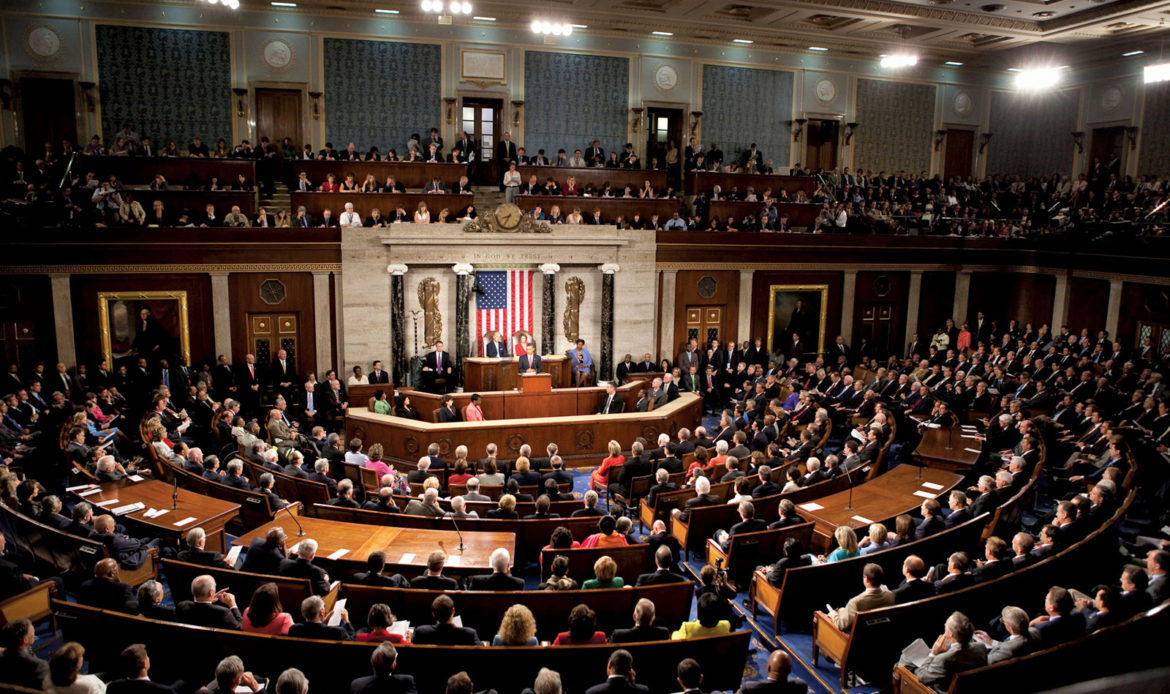 With an overwhelming majority, the US House of Representatives voted in favor of passing a resolution to label the Ottoman Empire’s killing of approximately 1.5 million Armenians from 1915 to 1923 as a genocide.

On Tuesday, the House voted 405-11 in favor of both recognizing and condemning the Armenian genocide, an act the Turkish government has historically denied and argued accusations did not take into account the death of Turks.

“Many American politicians, diplomats and institutions have rightly recognized these atrocities as a genocide, including America’s ambassador to the Ottoman Empire at the time, Henry Morgenthau, and Ronald Reagan,” House Foreign Affairs Committee Chairman Eliot Engel (D-NY) said on the floor prior to the vote, according to The Hill. He went on to assert that “only by shining a light on the darkest parts of our history can we learn not to repeat them.”

The bill’s three main points declare the US will commemorate the Armenian genocide, reject “efforts to enlist, engage,” or associate in the denial of the genocide and work to educate the public on details surrounding the atrocity.

The WWI-era genocide has been recognized by Russia, several European Union states and the World Council of Churches. Earlier this year, French President Emmanuel Macron moved to declare April 24 as the country’s Day of Armenian Genocide Remembrance.

In another Tuesday bipartisan showing, the House, with a 403-16 vote, passed a resolution in favor of sanctions against Turkey over its Operation Peace Spring in Northern Syria. The bill, entitled “Protect Against Conflict by Turkey Act,” received overwhelming support from the Republican party with 176 GOP lawmakers voting in support and only 15 opposed.