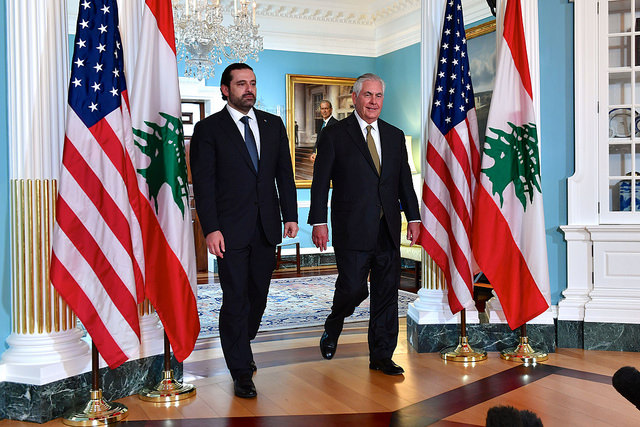 The State Department told Congress on Thursday that the White House budget office and National Security Council had decided to withhold the foreign military assistance, the officials said.

It was not immediately clear why the aid was blocked. The administration had sought approval for the assistance starting in May, arguing that it was crucial for Lebanon, an important US partner in the Middle East.

Following PM Saad Hariri’s resignation on Tuesday amid huge protests against the ruling elite, US Secretary of State Mike Pompeo urged Lebanon’s political leaders to help form a new government responsive to the needs of its people and called for an end to endemic corruption.