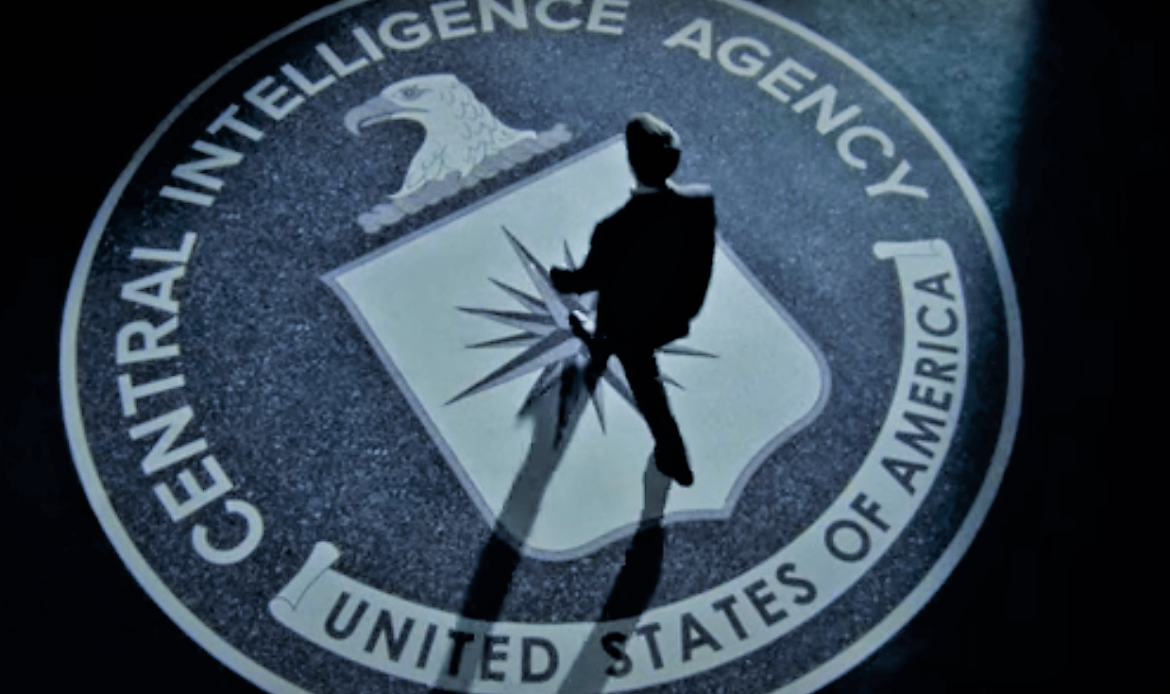 The late Chalmers Johnson, a CIA consultant from 1967 – 1973, called for Langley’s abolition, stressing that democracy and the agency’s existence are incompatible.

Along with collecting and disseminating intelligence, agency operatives “perform such other functions and duties related to intelligence affecting the national security as the National Security Council may direct.”

The above quote is all about the CIA’s dark side, an unaccountable force unto itself, operating extrajudicially worldwide.

It tried or succeeded in toppling scores of governments worldwide, Blum saying:

From 1968 – 1973 in Southeast Asia, the CIA ran or was involved in the Phoenix Program with US Special Forces and its own Military Assistance Command Vietnam-Special Operations Group (MACV-SOG).

Their mission was crushing National Liberation Front (Viet Cong) resistance to US imperialism.

One individual involved called what went on “depersonalized murder” to remove opposition elements and terrorize the population into submission.

An analyst at the time said it was “the most indiscriminate and massive program of political murder since the Nazi death camps of world war two.”

Even US military personnel and members of the South Vietnamese government were targeted for elimination if considered security risks.

An estimated 80,000 victims were murdered before Operation Phoenix ended. In the 1980s, CIA-recruited death squads were responsible for over 300,000 deaths in Nicaragua, Honduras and Guatemala, countless thousands more brutally tortured, and millions forced into exile.

An International Tribunal on Genocide in Central America said years of extreme violence during the period was responsible for “genocide and ethnocide…against indigenous groups,” accountability never forthcoming.

Since Bush/Cheney preemptively attacked Afghanistan without just cause in October 2001, the CIA and US special forces have been involved in extrajudicial killings, torture and other atrocities in the country, wanting elements opposed to US aggression and occupation eliminated.

Investigative journalist Seymour Hersh earlier said the US has been (and continues to be) responsible for targeted assassinations and other lawless actions in numerous countries.

“It’s been going on and on and on,” he said, no matter which right wing of the US war party is in power.

Even during Trump regime/Taliban talks, seeking accommodation between both sides, its officials were targeted for elimination, one of countless examples why the US can never be trusted.

Since established on September 18, 1947, a day that will live in infamy, the CIA has been involved in orchestrating targeted killings and other high crimes worldwide on a massive scale.

Afghan forces recruited and trained by the US have been involved in CIA atrocities. MEE said “community elders, health workers and others” called what’s going on “a daily fact of life” in the country, death squad assassinations a Langley specialty.

The agency falsely claims its operations comply with the rule of law. Polar opposite is true. Countless numbers of corpses in numerous countries attest to its brutality.