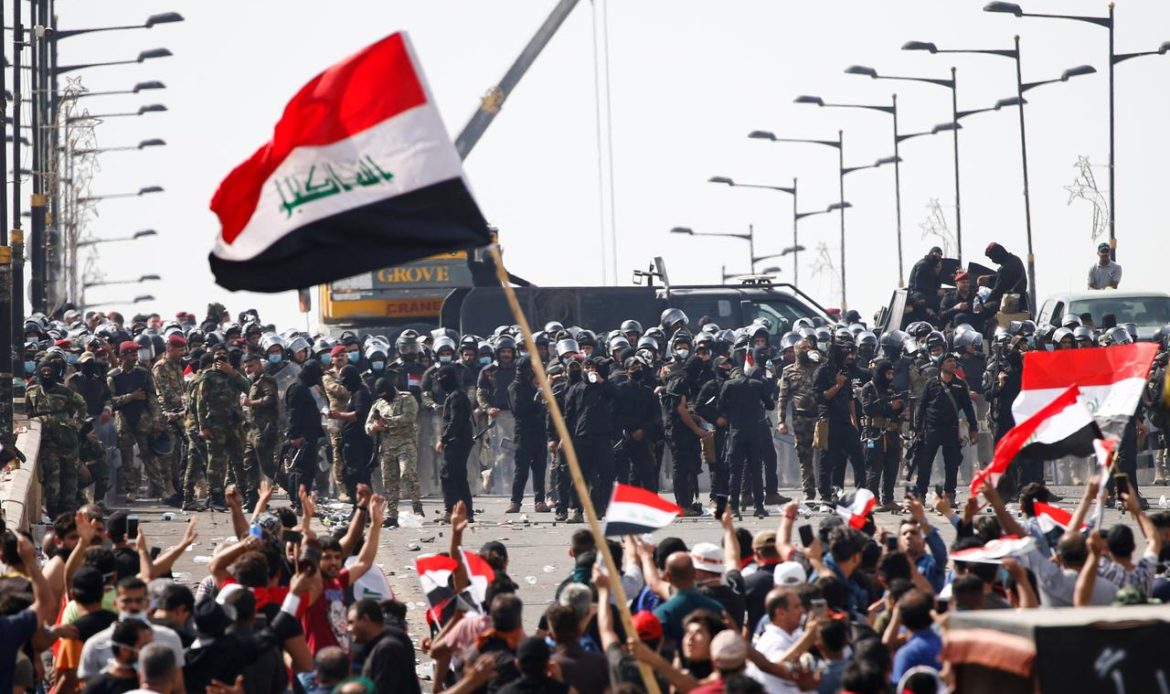 Iraqi security forces opened fire on protesters who tried to break into Baghdad’s Green Zone, where government HQs and foreign embassies are located, killing and wounding several people, according to witnesses and news reports.

Thousands of anti-government demonstrators have amassed in central Baghdad, defying Prime Minister Adel Abdul Mahdi’s Sunday appeal to suspend the protest movement which he said was costing Iraq’s economy billions of dollars and had achieved its goals, as new elections and reforms have been promised.Protesters gathered on three central bridges in Baghdad in an attempt to sneak into the Green Zone across the Tigris River. They were met with live ammunition by Iraqi security forces. At least five people were killed and 30 injured, according to media reports.This comes in addition to the incident in Karbala where the Iranian consulate was attacked by a group of violent protesters which resulted in at least three of them being shot dead by Iraqi security forces.More than 250 people have been killed in protests that started in Iraq in the beginning of October.